Directed by Antoine Fuqua, The Equalizer 2 stars Denzel Washington, Pedro Pascal, Melissa Leo, Ashton Sanders and Bill Pullman. The film is in cinemas across the continent.

If you have a problem and there is nowhere else to turn, the mysterious and elusive Robert McCall will deliver the vigilante justice you seek. This time, however, McCall’s past cuts especially close to home when thugs kill Susan Plummer — his best friend and former colleague. Now out for revenge, McCall must take on a crew of highly trained assassins who’ll stop at nothing to destroy him.

Twitter has been reacting to the movie and fans are more than impressed with Denzel performance it seems. 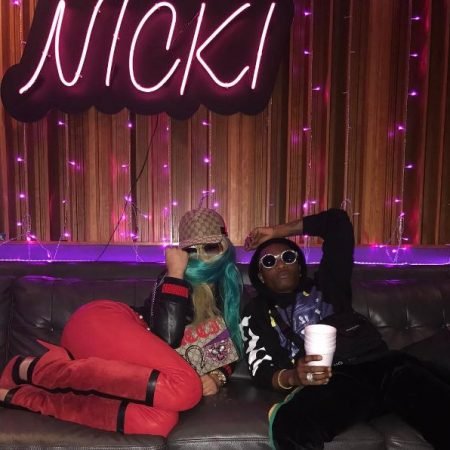 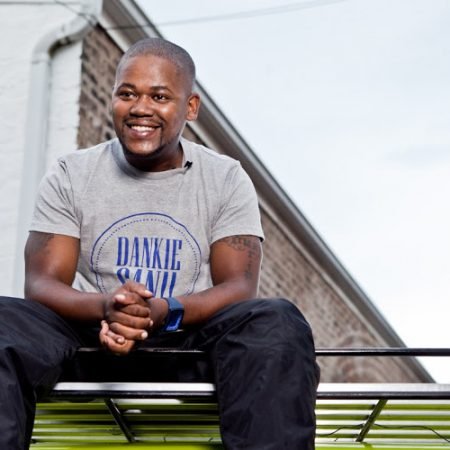