Life Of Muhammad Ali To Be Turned Into A Stage Musical

Muhammad Ali born Cassius Marcellus Clay Jr.; January 17, 1942 – June 3, 2016 was an American professional boxer and activist. He is widely regarded as one of the most significant and celebrated sports figures of the 20th century. From early in his career, Ali was known as an inspiring, controversial, and polarizing figure both inside and outside the ring. Life of Muhammad Ali is to be turned into a stage musical based on When We Were Kings.

The Greatest is to be honoured by producer David Sonenberg with the show based on the legendary documentary When We Were Kings, which told the story of Ali against George Foreman in the Rumble in the Jungle in 1974.

The former world heavyweight champion of the world died in 2016 from Parkinson’s disease, aged 74, and Sonenberg is eager to pay tribute to the great man. “We can’t wait to be doing it. We have no clue who will play Muhammad but it’s going to be great,” he told the Sun.
“The popularity of the film will no doubt get audiences down to the theatre.”
Ali became an icon for not only his achievements in the ring, but his political beliefs, particularly his stand against fighting for the United States in Vietnam war.

The decision would cost him his boxing license for almost four years, but seal his legacy as a man of the people, with the musical set to spread his story yet further. 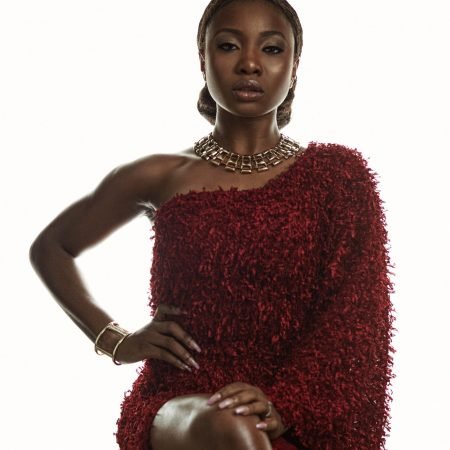