Lady Donli on ‘What’s up Abuja’ with EDK

Lady Donli in a chat with Soundcity Abuja’s EDK spoke on northern music as it influenced her sound, her new album and more. What’s Up Abuja airs daily at 6AM on Soundcity Radio 96.3, Abuja – Listen to the conversation below:

A bit of info on Lady Donli? She may be only 22, but Lady Donli has mastered an art many can’t in a lifetime: telling it how it is. Erupting into 2019 with explosive banger, Cash—the infectiously upbeat bop that we’ve already called as the song of the summer—Donli sums up the money-making gospel that drives all of us in one effortless line—“I’m addicted to cash.”

Born in Cleveland, Ohio, raised in Abuja and now living between London and Lagos, Donli moved to the UK fresh out of high school, and ended up studying law at the University of Surrey. It was here that she first heard Little Simz, an artist who, along with the likes of Aṣa and Erykah Badu, has played a pivotal role in her own musical journey as revealed in a feature piece months ago. Growing up with a record producer for a brother and a house ringing with the sounds of Styl-Plus, Azadus, The Funkees, Femi Kuti, Fela Kuti “all of the Kutis really,” it’s hardly surprising that the young artist has managed to carve out her own hybrid sound that fuses hip-hop with alt-jazz with neo-soul with psychedelic funk—and make it work.

#WhatsUpABUJA!!!! The President of Enjoyment @ladydonli is on with #EDK this morning from 8.30am! Tune in for hacks on how to enjoy your life! 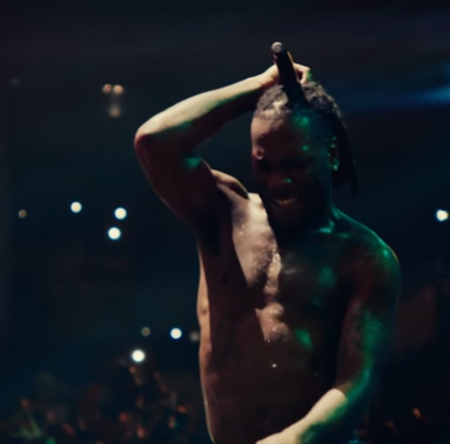 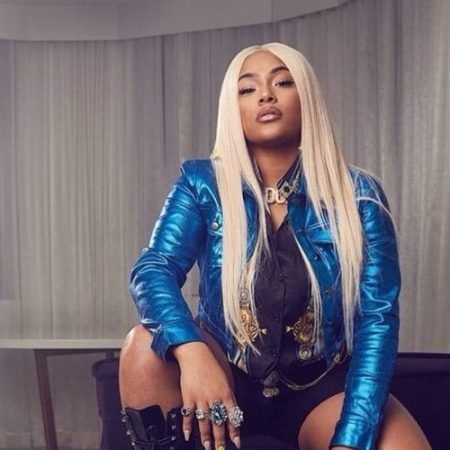 Next post Learn lyrics to Stefflon Don's 'Hit Me up'