The song written in Luodollar’s native language ‘Dholuo’, is all about finding the mother of his baby.

In the song, the rapper pours his heart to his wife who has left him, stating that he is sorry for offending her, and pleads with her to come back to him, or at least respond to his messages.

By all standards, the song is great. Vicmass has taken the bar way higher in as far as Luo Benga is considered.

The beats are amazing, listening to the song you get the feeling to rise and dance. The only setback is that the song is in Luo, limiting it to members of the community. 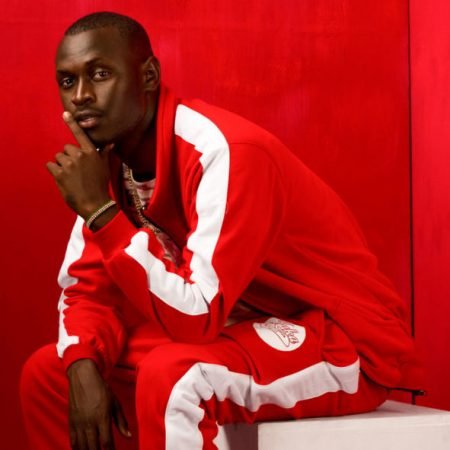 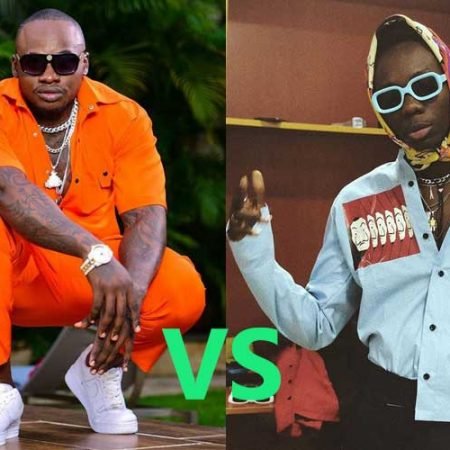 Next post Khaligraph Jones vs Blaqbonez. Who brought more heat?