Rapper Khaligraph Jones has urged fans and journalists not to lose their cool whenever a celebrity turns down an interview request.

Jones confessed that sometimes he also doesn’t feel like doing the interview and believes entertainers shouldn’t be castigated for declining to be interviewed.

“Everyone has his way of living,” he said.

“If I don’t want cameras on my face every time that’s a personal choice it’s not about showbiz.”

Jones further said that there are some artists who enjoy having cameras follow them around and others who value their privacy.

The problem, according to the international rapper, is that journalists normally call out artists who refuse to be interviewed.

“There are artists who like to have cameras all over their faces but not all artists enjoy this,” he said.

“Every entertainer has a different persona. I’ve always been an advocate for Kenyan artists but I don’t like how guys say Kenyan artists don’t understand showbiz when it happens. It’s not about showbiz bro, it’s about how you want to live your life.” 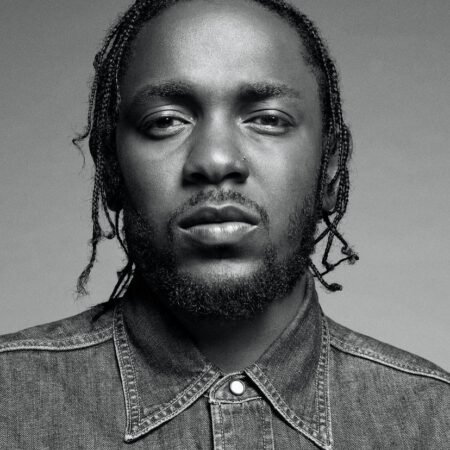 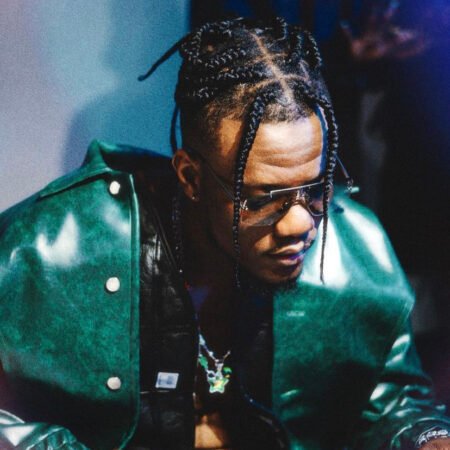