And just like that, it appears the long-awaited new Kendrick Lamar album is coming soon.

On Monday (April 18), a press release was released via Kendrick Lamar’s website that seems to signal he will be dropping a new album next month.

“The following statement was released today by oklama,” the statements starts. It follows up by simply offering an album title and release date. The LP will be titled Mr. Morale and The Big Steppers and it will drop on May 13.

“The factual information for this release will come directly from this source only,” the press release concludes.

K. Dot added further evidence that this will be his next album by retweeting a post put up by someone saying the Compton, Calif. rapper was officially retired and posting the link to the press release announcing the new LP.

It’s been 1,830 days since Kendrick Lamar dropped his critically-acclaimed DAMN album, and fans of the MC have been clamoring for an new project since then. However, the beloved rapper has remained mostly elusive musically over the past five years.

Kendrick Lamar broke his silence on the new album last August, announcing he would be parting ways with his longtime record label Top Dawg Ent. following its release. “As I produce my final TDE album, I feel joy to have been a part of such a cultural imprint after 17 years,” the Alright rapper wrote. “The Struggles. The Success. And most importantly, the Brotherhood. May the Most High continue to use Top Dawg as a vessel for candid creators. As I continue to pursue my life’s calling.” 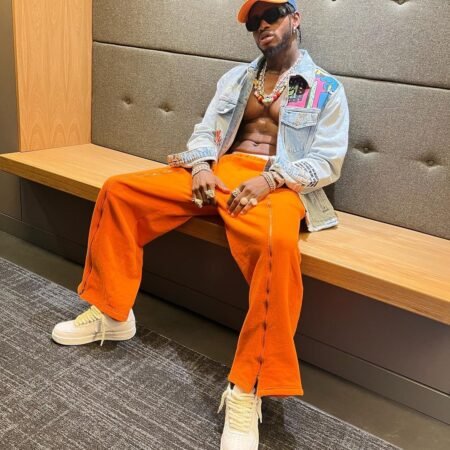 Next post Khaligraph Jones: It's Okay For Artists To Say No To Interviews