On to its second week, Jumanji: Welcome To The Jungle is still topping the box office charts. It was an extraordinary week for Sony’s Jumanji as they earn a total of $27 million in just three days, Friday to Sunday. This had their total domestic profit amount to an astounding $283 million in just four weeks. The Jumanji sequel is a story of four high school kids that got suck into a video game they never heard of – Jumanji. The action and adventure film is lead by four amazing actors: Karen Gillan, Jack Black, Kevin Heart, and Dwayne Jhonson. Jumanji managed to maintain their spot as top Box Office for two weeks while shown alongside other great films such as The Post, The Commuter, and Paddington 2. Many were surprised that it has even passed Justice League as the worldwide Box Office over the Martin Luther King Day.

This #Jumanji phenomenon around the world is beyond my wildest dreams. Pretty surreal. My goal was to make a holiday movie, three generations of your family can enjoy – together. Thank you so much for making us #1 and keep having FUN.
L’ Chaim 🍻 #Jumanji 🌎 pic.twitter.com/6PQDjY48wN

Previous post MzVee: "There is no competition among Kuami Eugene, KiDi & I" 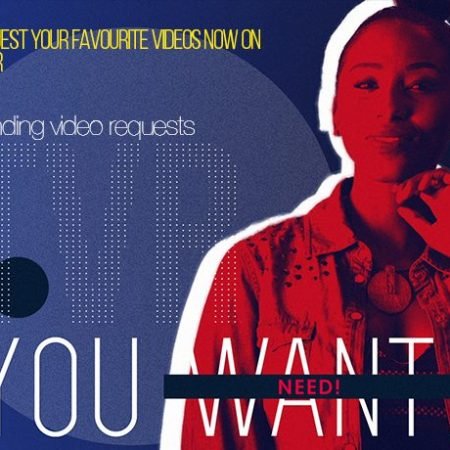