Kranium will be jetting into the Kenya and Tanzania on 5th April 2018 for the Free Your Mind concert which will be held on 6th April 2018 at The Ballroom located at the International Casino Complex on Museum Hill in Westlands. 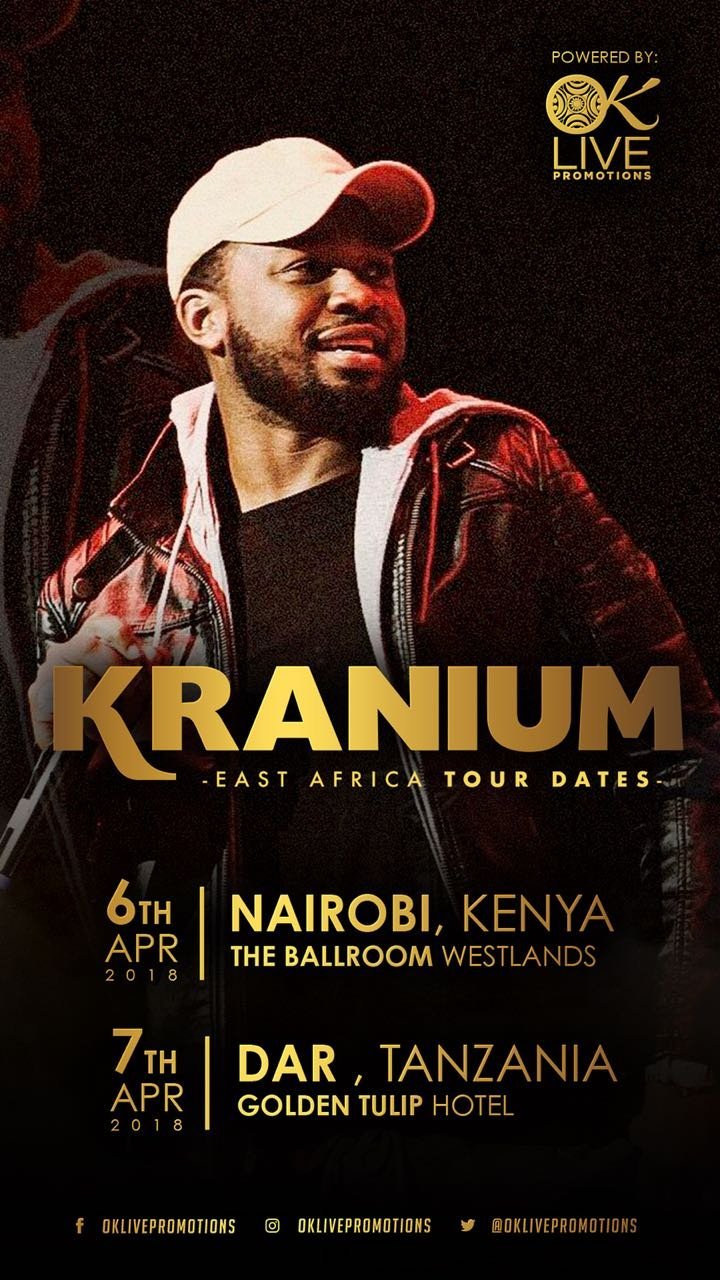 The Jamaican born singer Kemar Donaldson who is widely known for his singles such as ‘Can’t Believe’ ft WizKid, ‘Nobody Has to Know’, ‘Lifestyle’ and ‘History’ will be performing for the very first time in Nairobi.

Also, on the line up for the Free Your Mind concert is Gqom and house music sensation, Busiswa.

In addition, upcoming artists from Nigeria LK- Kuddy and Phenom will also be performing.

The Dance-hall star shot the video for his new single ” No Odda ” recently and just finished recording his second project to be released early May 2018. 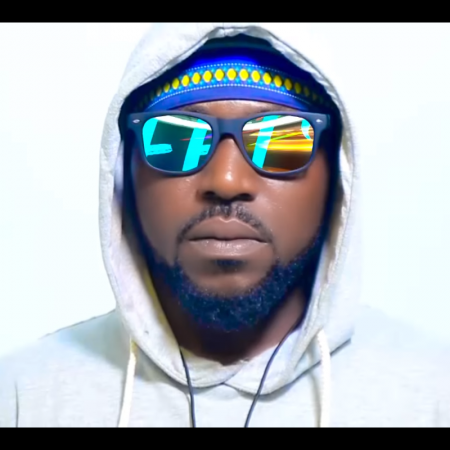