Produced by T-Minus production, He also shows love to the newcomers in addition to shouting out JAY-Z, 21 Savage, Kodak Black and Drake. “Just put the Rollie right back on my wrist / This watch came from Drizzy, he gave me a gift,” he raps.

2019 is shaping up to be a big year for J. Cole’s label imprint – Dreamville. The label plans to release three projects in the first half of 2019—the Revenge of the Dreamers III compilation, Ari Lennox’s Shea Butter Baby, and EarthGang’s Mirrorland. Additionally, Cole is in the studio recording his sixth studio album. 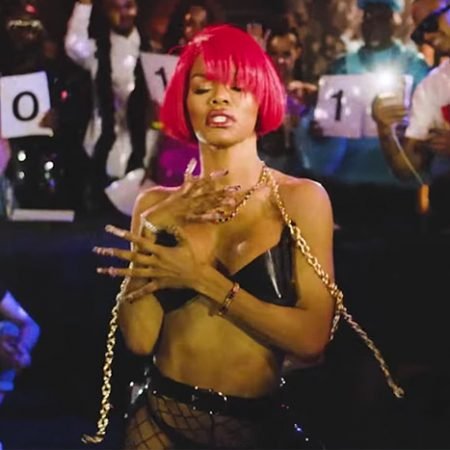 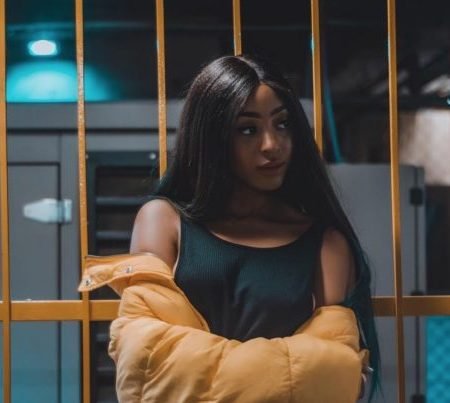 Next post Nadia Nakai announces album, as she gears up for SXSW performance 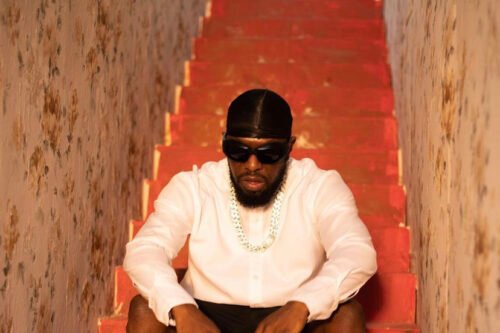 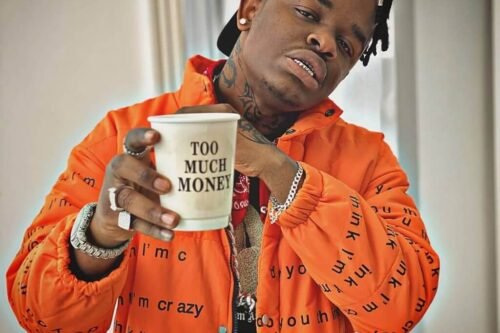 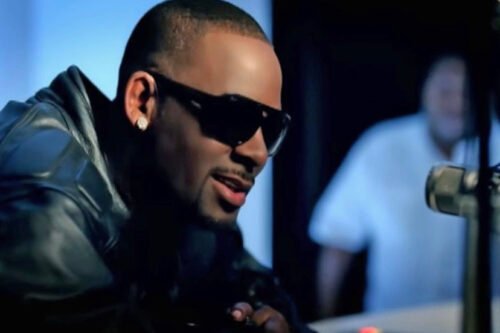