Ishak Spark is a name that means ‘the energy or spark that causes one to stand high above kings’, is a versatile artiste who has been doing music since 2011.

He was an optimistic child, free spirited and always loved singing during his upbringing and that’s where the love for music began.

Since then, he has grown in the mastery of music and dabbles in multiple genres from highlife, Afrobeat, dancehall, rap music to anything that catches his attention.

He is currently building a steady impact in the industry and hence, faces no pressure to be as big as the A-list artistes. The pressure is to put the music out there to get people to listen to it.

He has collaborated with the likes of Gasmilla, Yaa Pono and has a controversial hit song with Ras Kuuku tittled “Nkomo”.

In narrating the making of his single with Yaa Pono, he had this to say,
“Joesun the producer came home and started playing something while I was out playing football, I came to hear what he had played and then I liked the beat.

Immediately I recorded on it and then he suggested we put Yaa Pono on it so I hit him up and he asked me to send the song to him, I did and within 20 minutes he sent me a verse”.

Ishak is hopeful to soon thrill fans with a collaboration from Sarkodie, Stonebwoy, Medikal in the coming year.

Enjoy songs like Tonight, Make It Up, Made Me Somebody, Nkomo, In My Name, the newly released Yaa Pono-assisted ‘My Own’, among several others.

Watch ‘My Own’ video feat. Yaa Pono below: 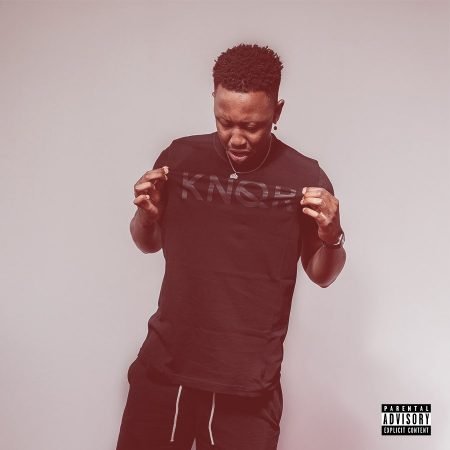 Next post Hayze Engolah comes through with "Poka Poka" Freestyle