Having surprising fans earlier in December, the rapper went and made the announcement through his social media about the release of his new track.

Commonly known for rapping in English, his new track ‘Poka Poka’ came as a surprise as Hayze switched to delivering bars in the local language Chichewa. Thought to be a challenge, the rapper went through to Mikozi Network Studio to drop some bars, proving that he is not one new to the native tongue. – Other rappers that have been known to do this are Gwamba and Hyphen (formerly known as Young Kay).

Real name, Sindiso Msungama, Hayze has been known as one of the prolific rappers to carry the Malawian flag high in the music industry.
Always coming to surprise fans through his amazing lyricism, Hayze drops bars after bars leaving the audience cringing for more. Proving his prowess as a rapper, Hayze came to be known as one of Malawi’s gifted lyricists through the duo Home Grown African a few years back.

With a mix of English and vernac, spitting in Chichewa unlike some of his previous tracks, Engolah ‘blesses’ the mic and does what he does best. Rapping and undoubtedly shows-in-and-shows-out with some playful lyricism.

Previous post Ishak Spark shares 'My Own,' tells how Yaa Pono was featured 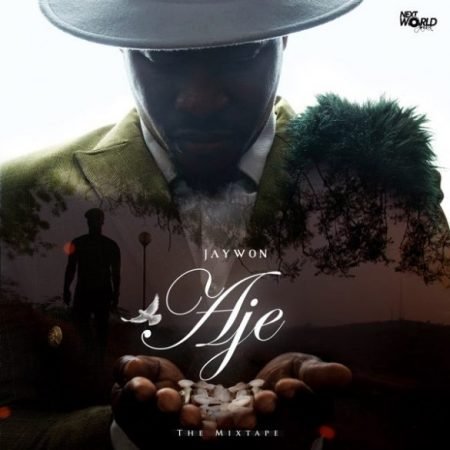 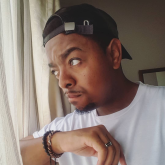