Davido lost his son Ifeanyi Adeleke with Chioma Rowland in an apparent drowning accident at his home. Neither the singer nor the mum was at home when it happened but there were eight employees present.

Kambua, who lost a baby after delivery close to two years ago, said that she can only imagine what the couple is going through.

“The death of a child is unnatural. It’s tragic. So heartbreaking,” she said.

“May God comfort David and his wife. A few weeks ago I said- the smallest coffins are the heaviest. May the God of all comfort be near them.”

Kambua’s post comes barely a month after confessing that she hasn’t moved on since her loss.

“The smallest coffins are the heaviest. One day I will tell you about that. Not today, someday.”

Neither parent has spoken publicly about their son’s death, just two weeks after Ifeanyi’s third birthday.

Condolences for the couple’s loss have been streaming across the globe.

In 2018, the one-year-old son of Nigerian music star D’Banj drowned in a pool at his home in the country’s commercial capital, Lagos. 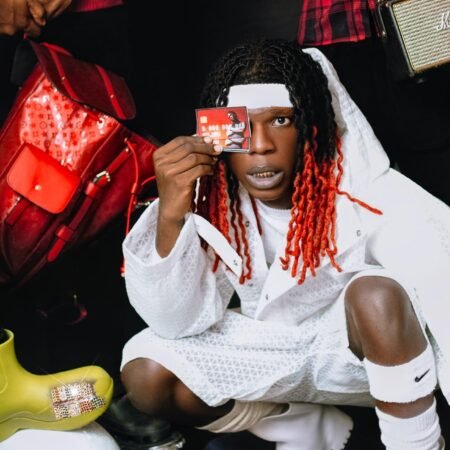 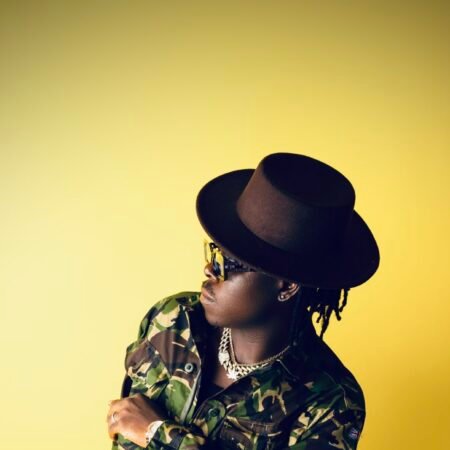