How does one tell of what is “giving” till it is experienced? Bigiano’s return to the music scene in the Gen.Z term “is giving” a whole new vibe from what the millennials knew of him, collaborating with the sensational Portable, Zazucrooner gives off almost shocking and mixed feelings of what to possibly expect. Top of the feeling would then be the final experience of everything that has been stated.

Bigiano’s 2009 hit track Shayo left us with so much to expect whenever he comes back to the scene, yet what we’ve had on the refix of the song with Jaybreeze was nothing one would ever prepare for and the same goes for this track in question. Pizzar Bizzar, having enjoyed the previous refix is an entirely different mode of music to have ever been heard in this season of musical experiment.

The audience psychology has done well in adapting to our music makers trying out different things such that a pass or fail has nothing on us for as long as the singer is consistent. Pizzar Bizzar by Bigiano and Portable reflected the usual kick into every dance track and took us further on a thrilling or rather surprising trip into an infused trap sound. Who would have ever thought of that?

As if that wasn’t enough, till a full-blown switch in beats started to occur on the song – this suffices to any existing questions about Bigiano’s plans in his return scene. His place was never overtaken after all, he has just come to fit back in and even better.  Pizzar Bizzar is a lot not to forget the fuji element that found its way to be perfectly balanced on it too.

We have a well-arranged, crisp song in our hands, the next best thing to do is to enjoy it! 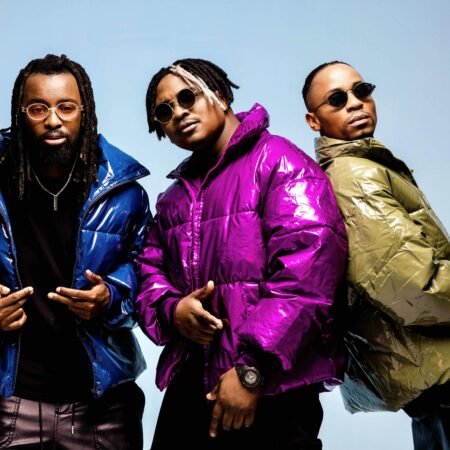 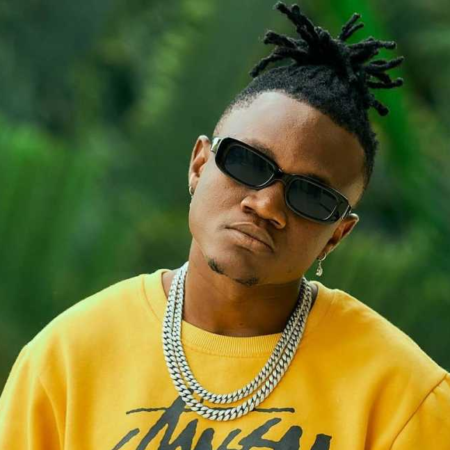