Komtru has finally made his arrival to mainstream with the release of his debut EP Project, “Born Ready”. His journey up to now has been unorthodox but nothing short of being fun to watch.

The Nigerian artist has been keeping a low profile and a musical track record that’s been speaking for him.

Ever Since the release of this last Project (Born Ready), Komtru has been getting thumbs up and accolades from A-list artists like American rapper ”Fatjoe”  who sent him a message on instagram  after he heard his song.

2022 has been a busy year for the hardworking artist  who has had performances in various cities around the world and successfully released his debut  EP with 3 musical videos included.It’s safe to say. ” He’s been putting in work”.

The EP consists of 6 tracks. laced with good instrumentals and catchy hooks. It’s obvious to see Komtru displaying his musical versatility  from singing to rapping and even doing patio on some tracks.

The project  which was recorded in four countries by six  talented producers, also features a collaboration from fellow Nigerian rapper “Hotyce” on track 4 titled “Dessert”

His music is inspired by his personal experiences and we are anticipating his next music project.

Meanwhile below Is a link to some of his released .

Also below is a link to this EP “Born ready”

Also you can Connect with him on his socials below 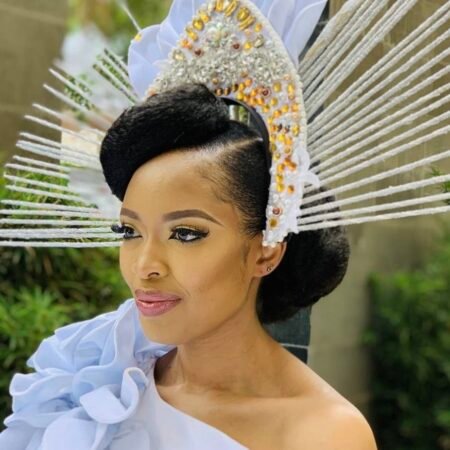 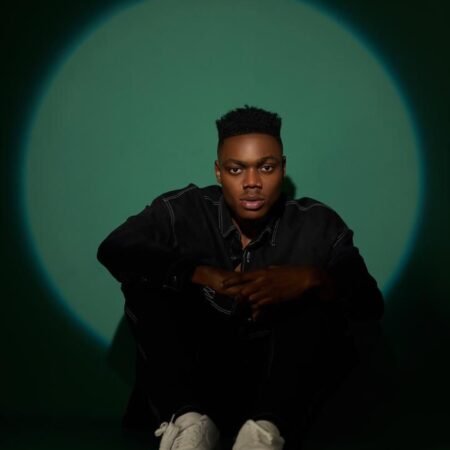