How Wizkid Elevated Nigeria and Propelled the Ascent of Afrobeats With Made In Lagos Album.

In years past, it perhaps would have been unlikely for a Nigerian act to be the gravitational center for cross-genre luminaries — from reggae, from R&B, from grime. But these are the 2020s, and Afrobeats is colossal right now. And Wizkid is at the vanguard of this deluge of creative expression.

Outside of the music itself, the best part of the Afrobeats explosion is that it virtually never waters down its roots — it exists to elevate the continent that birthed it, and its community of forward-thinking music makers. That’s what Wizkid highlighted while promoting his radiant fourth album, 2020’s Made in Lagos.

Wizkid encapsulated the essence of Made in Lagos, which shook the pop music firmament with tracks like “Smile” and “No Stress.” His “Essence” received the royal treatment via a remix with Justin Bieber, and basically took over 2021 summer playlists. But the whole album overflows with pop riches. Featuring the most sumptuous elements of Afrobeats, R&B and Caribbean influences braided into one, Made in Lagos further established Wizkid as a global pop dynamo and helped hasten the rise of Afrobeats worldwide.

The album’s ripple effect was keenly felt: At the 2022 GRAMMY Awards, which air Sunday, April 3, Wizkid is nominated in two categories: the newly debuted Best Global Music Performance (“Essence”) and Best Global Music Album (Made in Lagos: Deluxe Edition). Several of his fellow nominees in those categories — Angélique Kidjo, Femi Kuti, Burna Boy — are African, which isn’t lost on Wizkid.

Top 5 Songs In Nigeria At The Moment 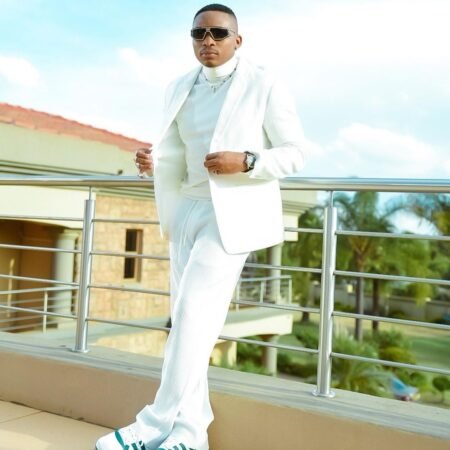 Previous post Otile Brown Wowed By SA's Music Industry: 'They Love Their Own' 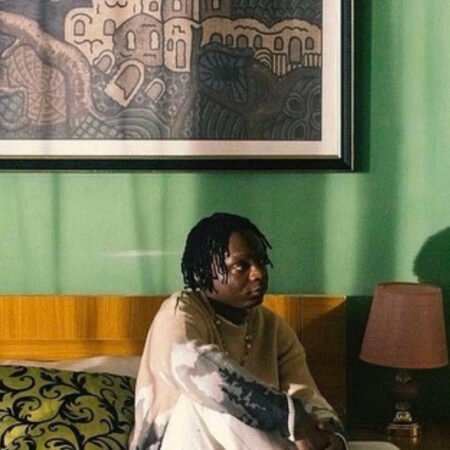