A trimester into the year 2022 says ‘’global hits,’’ but for which of the songs that was said or how it is going to come to be was never told, so, whichever sound makes it into that echelon must be acknowledged to be deserving by hook or crook.

We have been treated to varying means by which a global hit is made, all of which are evidently either strategic, as organic as it could be or effortlessly viral. What we can also tell by these means is how each of the globally accepted song made us feel. Bear in mind along with this piece about Darkoo and Black Sherif’s new collaboration, ‘Always’that none of the ways these worldwide sounds came to be was a secret. Everything happened right before our eyes.

There has been an existing level of openness with how music is made these days through till their growth and when they finally boom beyond our reach to become a global hit. One would be carried along from the recording process involving any musician featured on it, till the release date, teasers here and there, and subsequent efforts put into act to make it ‘blow.’

All of this amounts to a particular sense of belonging with the music content as such that rooms for having personal definition, feelings or thoughts are left free for everyone to dine in.

Knowing Darkoo’s Nigerian lineage and London upbringing did not conceal the source and quality of her sound from us. It only made clearer what to expect from her also knowing pretty well of how high she has been soaring only in her teens. The 19 years old songstress started scoring global hits in 2019 when she released ‘’Gangstar’’ featuring UK rapper, One Acen – a track currently doing over 29 million YouTube views.

Darkoo kept her optimism working in tune with her decisions since the ‘Gangsta’ feat. 2021, She trailed her path of success back home in West Africa where another ground-breaking collaboration with our very own Buju happened in Ghana.

Her new collaboration with Ghana’s young buzzing rising star, Black Sherif in barely 4 weeks of release already gives off an undeniable vibe of a global hit. Here is where how this makes us feel would be told. Raking up to 3 million streams in the first week of release was made possible by God as Darkoo testified, what that tells us is an untested acceptance garnered like a volcano set to explode.

‘Always’ is a track with a miscible blend of compound genres ranging from R&B, Soul, London Grime, Trap, Drill Music and Hip Hop.  Black Sherif delivered his usually heavy and pure lines known from his ‘Second Sermon’ collaboration with the African Giant, Burna Boy. Blacko is also 19 years old, a descent of Ashanti, Konogo and soon to be the biggest export from Ghana, Africa.

Darkoo and her team have continued in their effort to attain a full-fledged capacity of a global hit with ‘Always.’ You watch out! 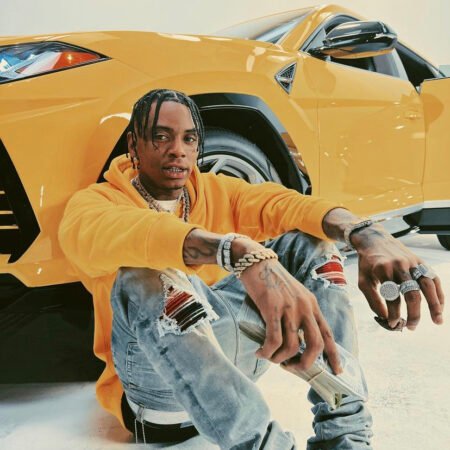 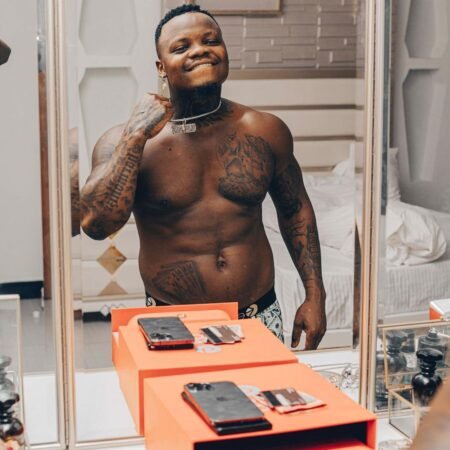