Introducing GRAMMY Award-nominated Nigerian musician and afrobeats rising star TERRIwith his exciting new single ‘DANGER’ and accompanying music video, as he announces his long-awaited sophomore EP titled In Transit, which is set for release on April 22 via ONErpm.

Written by Terri and produced by Krizbeatz (Davido, Mr Eazi, Yemi Alade, Tekno), ‘Danger’ is an infectious mid-tempo Afropop offering with lush R&B sensibilities that sees Terri in his element as an artist and songwriter, as he pours his heart out to his lover, using two different languages – English and his native Yoruba dialect – to deliver his love-inspired lyrics. For the accompanying video, Terri has linked up with The Alien Visuals (Midas The Jagaban, Kizz Daniels, Burna Boy) to create an intimate visual story about young love that brings the track further to life.

Speaking about the inspiration behind ‘Danger’ and how the track came about, Terri says, “I recorded ‘Danger’ in my second session with the amazing producer Krizbeatz. It was a rainy day and when he played this beat for me, all I could think about was those beautiful moments with a girl I fell in love with once before. Sonically, ‘Danger’ highlights a different side to my artistry. It embodies my next EP ‘In Transit’, and it reflects my growth and how I’m evolving – I just want everyone to feel and enjoy this song because it means everything to me that they do”.

It’s been a year since his last solo single ‘Come Around’, but Terri has been having a breakthrough past 12 months by all accounts, with his contributions on the Made In Lagos: Deluxe Edition album from afrobeats legend Wizkid leading to a first-ever Grammy Award nomination for the Lagos-based crooner and songwriter. As well as working with Wizkid, Terri also collaborated with Grammy Award-winning producer Walshy Fire (Major Lazer) and Ghanaian culture icon Smallgod, among others.

Terri burst onto the afrobeats scene when he was only a teenager, becoming the only artist to be signed by Wizkid to his Starboy Records imprint. He also collaborated with Wizkid on the certified gold-selling hit single ‘Soco’, and later released his critically acclaimed debut EP Afro Series in 2020, garnering over 50 million streams, and international support from BBC Radio 1, KISS FM, BBC 1Xtra, Capital Xtra, Apple Music 1 and Okayafrica, among others, along the way. The fast-rising afrobeats is ready to usher in a new era with his upcoming EP, In Transit. 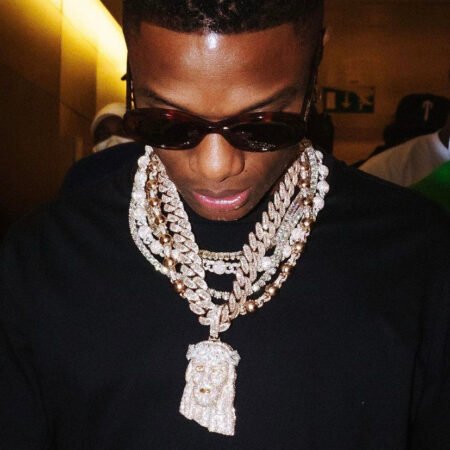 Previous post How Wizkid Elevated Nigeria and Propelled the Ascent of Afrobeats With Made In Lagos Album. 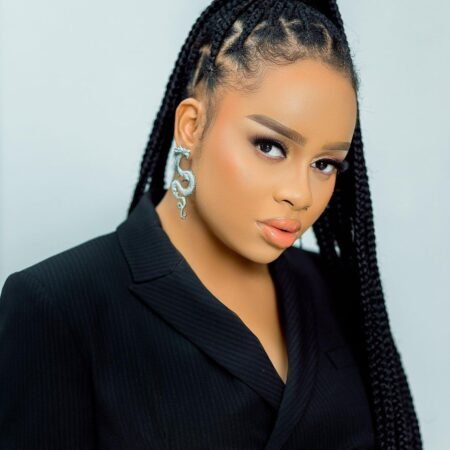