“He is not a modern-day Fela (Kuti), he is an every day Burna Boy”

Prior to the release of the social conscious masterpiece, Burna Boy was lumped into the Alternative/Dream Pop genre in Nigeria for a while

He was not considered a mainstream artist. He was unique but no one realised he would transition into an African Giant within a twinkle of an eye.

Seven years later, Burna Boy has won numerous awards than he could have dreamed or imagined. He stands on lofty ground as one of the most popular creatives to emerge from Africa. In 2012, Burna Boy emerged like another young pretender. He came into the music scene, hungry, desperate for fame and urging for some recognition.

Out of desperation or perhaps uncertainty, he shook with anxiety and fell off the stage when he was given the opportunity to perform at Headies 2012.

Nobody had considered him a mainstream artist at the time. The primary reason he trended was due to his awkward slip off the stage.

Watch the bizarre moment below.

A year before, Burna Boy performed naked at Felabration. He stripped to his briefs.

He became a social media meme at the time. People recognized him for his woes, controversies and excesses, not necessarily his flair in music.

This time, he wore a white pant to reflect his admiration for the Afrobeat legend, Fela Kuti.

See the video below.

He emerged with his aura, impeccable fashion ideology, the subtle narrative on romance and street-smart lyrics.

The emergence of an African Giant

Burna’s lyrics were considered for the cool cats, hippies and young adults. Unlike his contemporaries, Davido and Wizkid, Burna Boy’s music were often met with mixed reactions.

Towards the end of 2012, Burna released two impressive singles ‘Like to party’ and ‘Tonight‘. Both singles achieved considerable success on the music charts.

The third single, ‘Run my race’ introduced the-then 22-year-old singer to a wider audience. If the first two singles were composed for cool cats, the third shot was certainly for an Afrobeat audience. Despite Burna Boy’s continuous effort and dedication to his craft, he missed out on the “next rated” award to Sean Tizzleat the 2013 Headies Music Award.

Burna released his debut studio album L.I.F.E (Leaving an Impact For Eternity) in 2013.

Nigeria Entertainment Today ranked the album 10th on their list of the 12th best albums of 2013.

In 2014, Burna Boy split from Aristokrat records. In 2015, he created his own record label called Spaceship Entertainment.

He released his second studio album On a Spaceship in 2015 but failed to cause any major effect in the music market.

It wasn’t until the release of the single ‘Ye’ off his third album Outside that the Nigerian music audience accepted the dreadlocked singer with open arms. Burna Boy’s creativity, originality and maverick approach towards music have transitioned him into becoming one of the biggest songsters to emerge from the continent.

His new album ‘African Giant’ is a masterpiece work of art and deserves to be framed in our national museum.

‘The African Giant’ sets him apart from his contemporaries and his social conscious themed music has reflected his intelligence, in-depth knowledge of the African culture and has served as a voice to the common man.

Its title originates from Burna’s infamous outburst at the organizers of Coachella for spelling his name in a small case. The album documents topics of achieving dreams, life’s beauty and activism. His new album is a material that both the wealthy class and the middle-class citizens can easily relate with. The album is relatable and accessible; it will sink faster than you can realize.

Indeed, Burna Boy is not trying to be the voice of the voiceless or the leader of a generation.

He is just a maverick that composes music for enlightenment, entertainment and personal delight.

In the recent modern music era, not every Nigerian musician can release a 19-track album with each single telling its own story.

There is no Nigerian act that can compose music with international acts and not feel like a guest on his own track.

Burna Boy has gone from being an ‘alternative’ genre-outcast during the early phase of his career to becoming a legend and an embodiment of Afrobeat.

Equally important, he is everything African.

His vocal cavity, dreads, dark complexion, tattoos, Vintage Africana outfits, use of mannerism. This album is simply a vivid description of what Burna wants Nigeria, her citizens and the government to become.

Have you listened to the African Giant album?

He is not a modern-day Fela, he is an every day Burna Boy. The one that went from being the ‘Like to Party’ cool cat to the Dada boy that gave us ‘Ye’ and ‘Gbona’.

Ladies and gentlemen, do yourself a favour by listening to Burna Boy’s African Giant music album. The album starts from track 1 and ends on number 19. 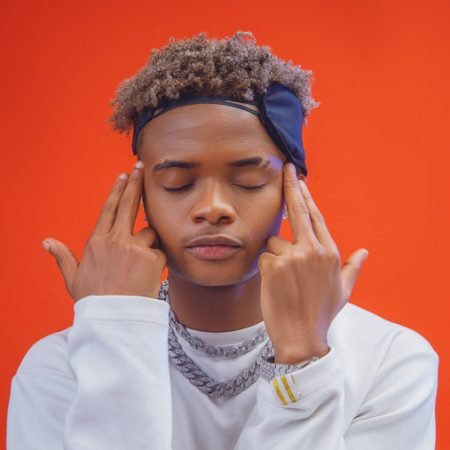 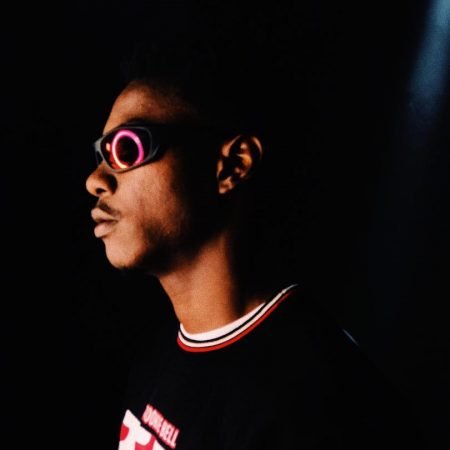