Google already handles your email with Gmail, helps you surf the web with Google Chrome and assists in finding the answers to those questions that randomly pop-up in your head with its iconic search engine. Rumors are swirling that the video game world could be next on the list of items for the company to conquer.

New reports from Kotaku that sources are hinting that the tech giant is looking to launch a video game streaming platform with some sort of hardware to coincide with it. Google is also trying to get video game developers on board through aggressive recruiting and significant acquisitions to help with this ambitious endeavor.

We haven’t heard many specifics about Google’s video game plans, but what we have heard is that it’s a three-pronged approach: 1) Some sort of streaming platform, 2) some sort of hardware, and 3) an attempt to bring game developers under the Google umbrella, whether through aggressive recruiting or even major acquisitions.

Previous post #SoundcityUnderground: Malawi rising star Teddy out with video for 'Before' 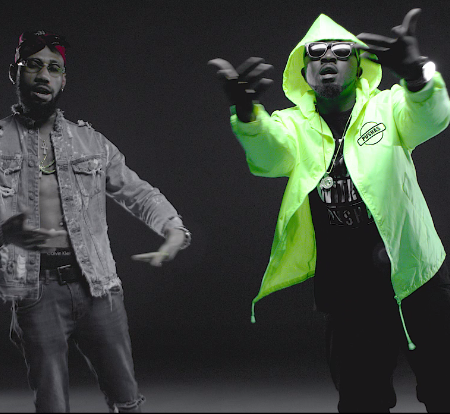