Fabolous & Jadakiss ‘All About it’ ft. French Montana, Chinx is certified dope | Listen

Fabolous & Jadakiss join forces with another dynamic duo on the remix to “All About It,” which features French Montana and the late great Chinx.

Over haunting keys and bells, Freddy and Jason keep their verses intact, while Montana continues with the chorus. It’s a street-driven banger with harsh realities.

“If he kill your whole family, it’s sad as fuck,” raps Jada. “But you knew what the deal was when you grabbed the stuff.” Loso follows with clever punches: “Need mine upfront, advance my shit / Or get three in your hat, don’t chance that shit.”

But the true twist comes at the end in the form of a Chinx verse that works seamlessly into the instrumental. “I know all about it,” he raps, carrying on the menacing theme. “Hang a picture of your face and make a target out it.”

The original “All About It” appears on Fabolous and Jadakiss’ Freddy and Jason joint album, Friday on Elm Street, which dropped last month with appearances from Future, Swizz Beatz, Teyana Taylor, and Styles P, among others. 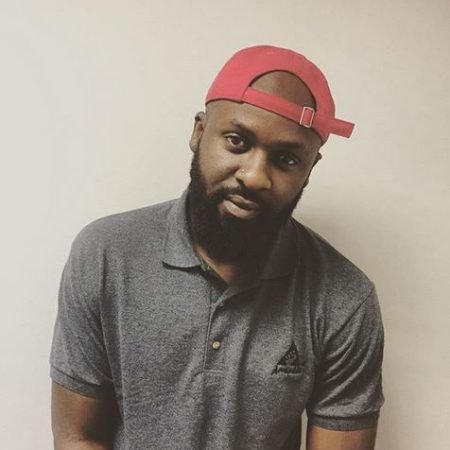