EXCLUSIVE! D’Banj Reacts to N100M Debt Story: ‘It Is A Case of Trying To Eat Your Cake and Have it’

Following his outburst over a N100 million debt lawsuit lastweek, D’banj, has finally admitted that he indeed is enmeshed in the court case.

Recall that the ‘Emergency‘ crooner, took to social media to slam bloggers even @SoundcityTV (Apparently the said topic was mentioned on @Soundcity985fm morning show by OAP Shola and Flo) who reported the story, implying the entire story was a lie? Well, he has finally owned up.

D’banj, who was recently interviewed by Moet Abebe on the #takeover show said:

‘It is not a loan, it was an investment…there’s very little I can now, cause matter is in court‘. 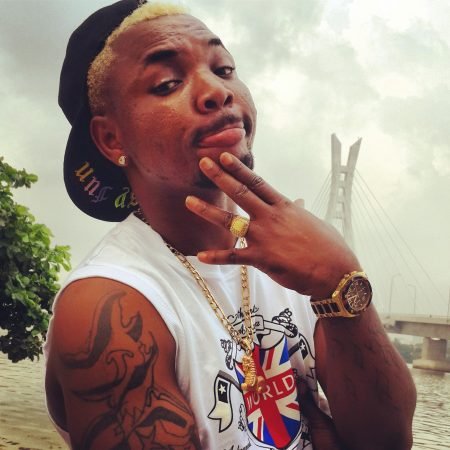 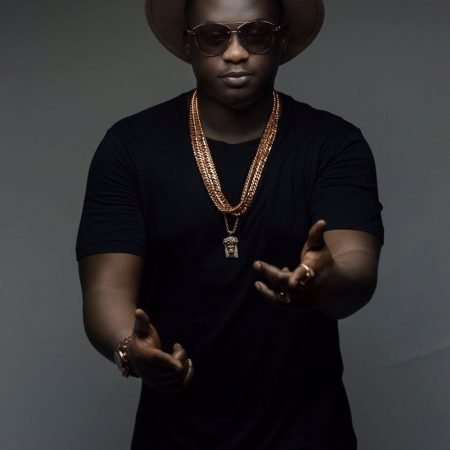