On Eminem and Pink’s latest, is revenge really as sweet as they say? In the past 48 hours, Eminem has been on a tear. This is a pop-rap collaboration off the singer’s new album Beautiful Trauma.

Over the Max Martin production, Pink delivers some rhymes of her own, before harmonizing about a vengeful plan. “We could take revenge together,” she sings. “Revenge is sweet.”

Afterwards, Slim Shady pops up with a verse about an ex who wakes up at 8 p.m. to hit the ATM in his Mercedes-Benz with all her lady friends. “F*ck trying to make amends,” he rhymes. “I’d rather take revenge.”

“Revenge” follows the duo’s past collaborations, including 2010’s “Won’t Back Down” and 2012’s “Here Comes the Weekend.”

Beautiful Trauma, Pink’s first album since 2012’s The Truth About Love, is available now. Meanwhile, Eminem’s next album is expected to arrive Nov. 17. 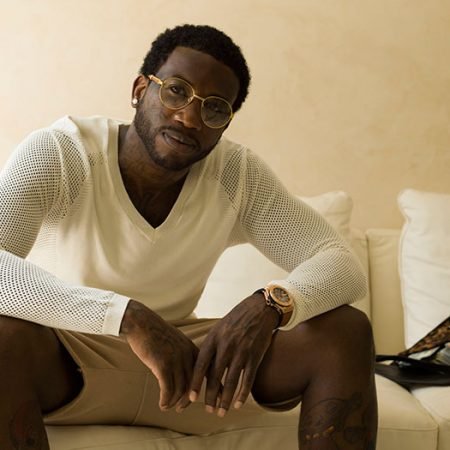