Did You Know? Donald Trump mocks hip hop as ‘talking’

Donald Trump on Monday mocked hip-hop music as he once again criticized the performance Jay Z and Beyonce delivered at a rally for Hillary Clinton, asking whether it was “talking or singing.”
“The language is so bad and as they were singing — singing right? Was it talking or singing? Right? But the language was so bad,” Trump said Monday during his first of five rallies the day before Election Day.

Trump’s apparent criticism of rap and hip-hop comes in spite of the GOP nominee’s repeated attempts to appeal to African-American voters during the final months of his campaign. It also comes as Clinton has ramped up get out the vote efforts in recent days by targeting young and African-American voters in particular.
Still, Trump insisted that African-American voters are turning out in droves for him, an assessment contradicted by polls that show Trump with low single-digit support among black voters. And Trump also sought to once again undercut Clinton’s support among the demographic by raising the former first lady’s use of the term “super predators” to describe criminals in the inner city. 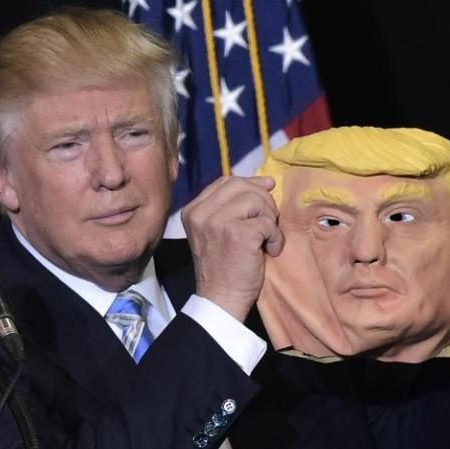 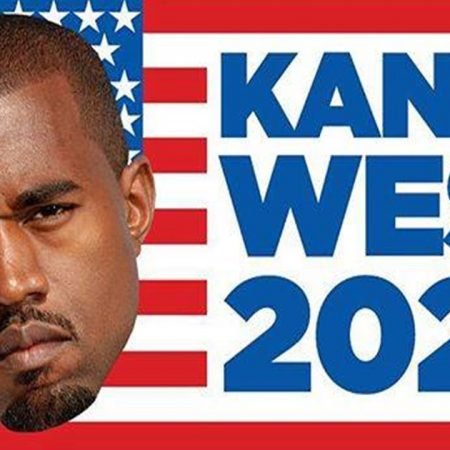