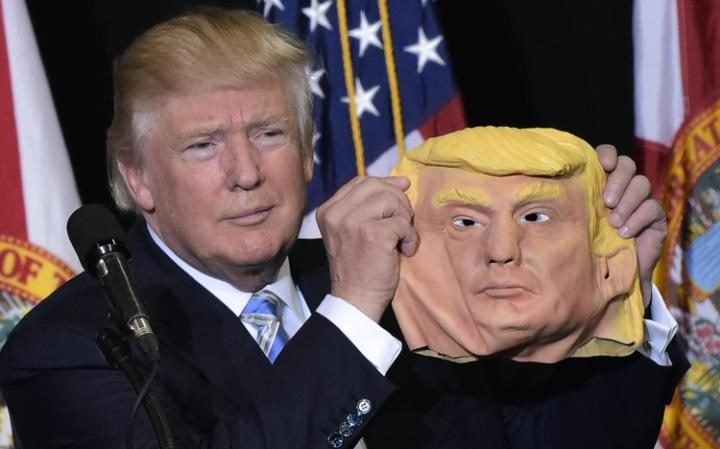 Lady Gaga and JK Rowling are among those who worried about the possibility of President Trump Credit: MANDEL NGAN/AFP/Getty Images

Hillary Clinton had the support of far more celebrities than Donald Trump did during the race for the White House.

Many famous faces, including Miley Cyrus and Whoopi Goldberg said or hinted they would even move to Canada if Mr Trump won the election.

As Donald Trump won the election, many celebrities have tweeted their frustration and worry that he is the next president.

I am in tears

This is an embarrassing night for America. We've let a hatemonger lead our great nation. We've let a bully set our course. I'm devastated.

Canada could be an option for Brittany Snow

In other related news: Flights to Canada are really cheap

Rashida Jones pointed out Donald Trump was endorsed by the KKK

I just want to remind everyone that we are looking at a very close race with a presidential candidate who was endorsed by the KKK.

It shouldn't be this close 😫 #ElectionNight

And J K Rowling is about to be disappointed

One way or another, history will surely be made tonight. 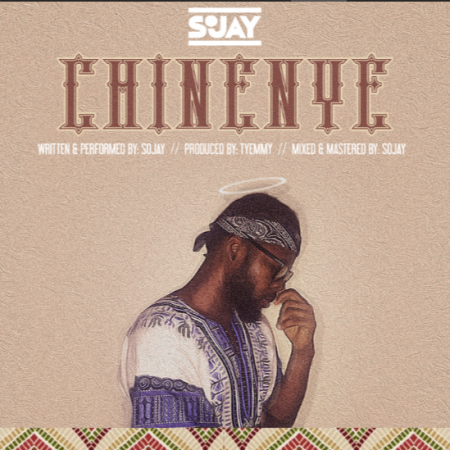 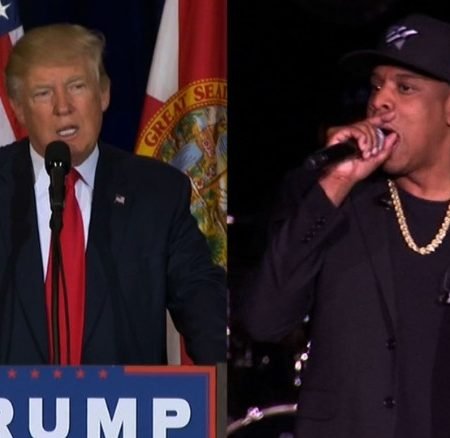 Next post Did You Know? Donald Trump mocks hip hop as 'talking'