There might be some backstory after all for Davido’s shot (he has still not denied this) at D’Banj in the DJ Jimmy Jatt’s song ‘Orekelewa’. Just around the two minute mark of the song, Davido sings “Who them day ask say what is the kook o, I can tell them say two ni kook o, he still think say na him be the kook o, get outta here he forget say we don carry am go,” which comes off to many as subtle shots at the kokomaster D’banj.

‘Orekelewa’ was produced by the prolific Young Jonn. In an interview with Moet Abebe on Soundcity Radio 98.5 sometime in 2016, the superstar singer addressed the widely circulated story that he was in a N100M debt as well as premiered his last single ‘focus’ on radio. During the course of the interview, D’Banj spoke on his deal with G.O.O.D Music and success of ‘Oliver Twist’ and in the course of the interview, he made utterances that seemed subtle jab at Davido and a number of artistes who had signed international record deals after him.

Listen closely to the podcast especially where he speaks on the success of ‘Oliver’ and G.O.O.D Music deal and let us know what you think: 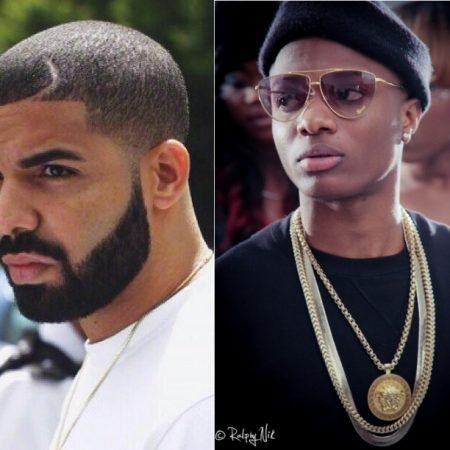 Next post Rihanna gets petty, insinuates that Drake is a 'sports groupie'