Rihanna gets petty, insinuates that Drake is a ‘sports groupie’

AubRih (the name dRake and Rih got while they were together) fans seem to believe that Rihanna was throwing a bit of shade at her ex Drake with some of her recent comments on Instagram.

It’s no secret that Drake and Ri have called off their relationship as Drake has been heating up with his new publicity stunt of a relationship with fellow singer Jennifer Lopez.

You know your ex has pissed you off when you can’t help but to throw a few subliminal jabs at them on social media.

Rihanna’s best friend Melissa Forde set up the perfect opportunity for Rihanna to shade the 6 God as she posted a meme about male groupies. The meme read,

“Your #MCM be knocking over girls in the VIP to stand next to rappers.”

You know Drake has been accused of being a male sports groupie on multiple occasions. His bromance with his temporary roommate Odell Beckham Jr. was interesting to say the least. 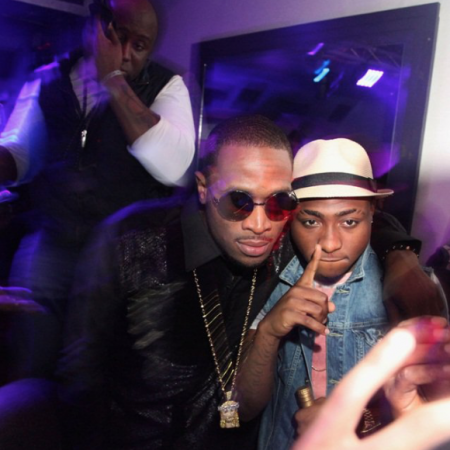 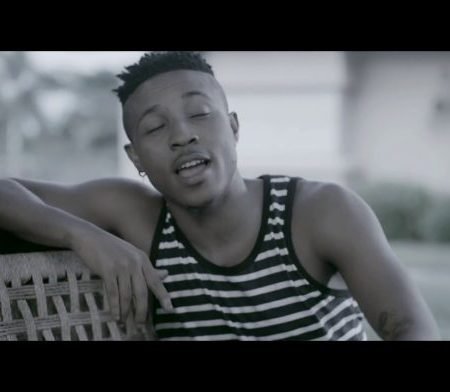