Fast rising act, Dash Money has released the video to his latest single titled ‘Low Cut’. A melodic tune produced by DJ Coublon and written by Dash Money, the single is widely gaining popularity across radio stations in Africa.

The video was directed by Avalon Okpe and shot in various locations in Lagos, Nigeria. Popular NIgerian vixen ‘Liquorose’ played the lead role as the single celebrates women who rock their low cut hairstyles with confidence.

Dash Money whose real name is Kenneth Fabian is the last born of two kids and enjoys creating music and connecting with new people in his spare time. He is currently signed to Klefjam Records where he also doubles as CEO and is putting finishing touches to his soon to be released EP. 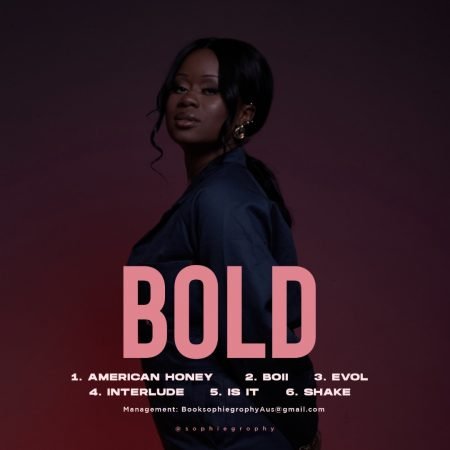 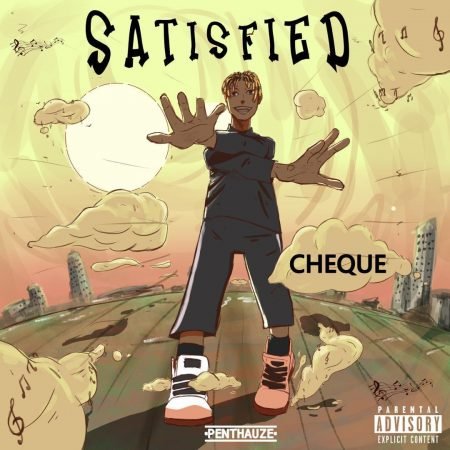