Veteran Nigerian entertainer and activist Charles Oputa (popularly knowsn as Charly Boy) reappears in the music scene with an awakening song featuring Falz who is also known for dropping hits that alert our minds on the ongoing vices in our system.

‘Area Father’ took a much needed break following a record of uncountable exploits in the entertainment industry. His personality has always been known to challenge seats of forces in power for impartial administration.

The track ‘God of Men’ (Fake Pastors) comes as an entertaining reminder not to fall for the tricks of the end time men of God. It is a tune rich in Afro beat vibe and a word to keep in mind.

Poto Poto is a track lavished with intense instrumentals and its visuals reflects deep insight on the current situations of things in the country.
Another interesting side to the track is the rhythmic influence it will have for you. You can’t resist the dance. Check them out. 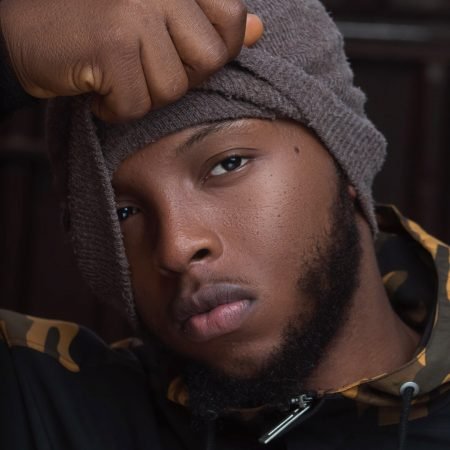 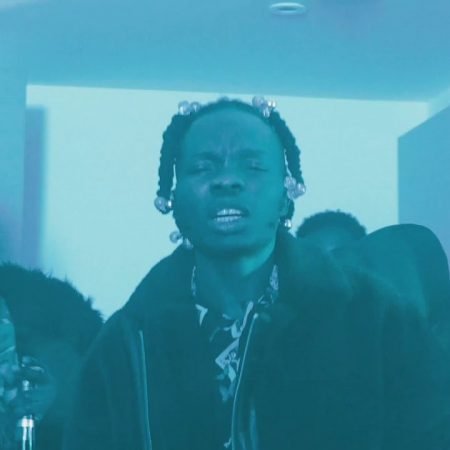 Next post Naira Marley denied being involved in fraud: 'They were numbers on my laptop, that's all"