The Spaceship Entertainment’s Frontier Burna Boy who was declared wanted by the Lagos Police Division over his alleged involvement with arm robbers who battered and robbed his fellow musician Mr 2Kay, at gun point in his hotel room at Eko Hotel and Suites, Victoria Island, recently during the “Buckwyld N Breathless” concert is yet to accept or deny the statement. 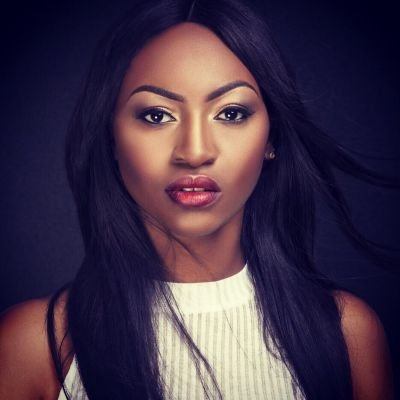 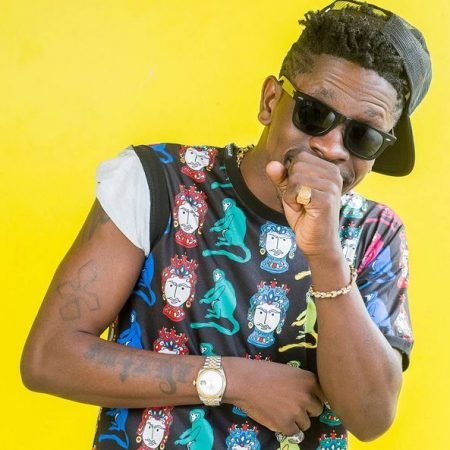