Giftty can be seen on the block hanging out with Mr Eazi with a bevy of beautiful ladies lurking and a fleet of fast cars in the background as well. The crispy fresh visuals was shot and directed by Adamsgud. 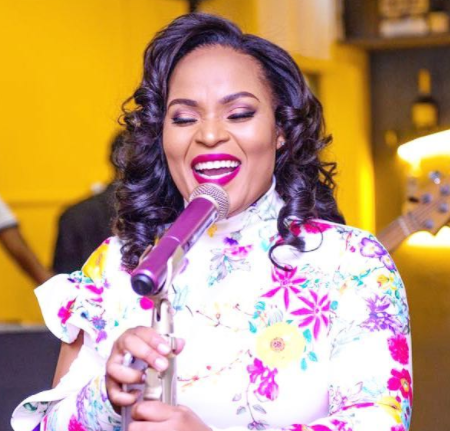 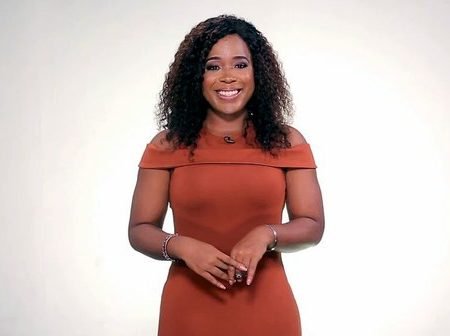