With the third edition of the prestigious Beatz Awards recently held on 16th December 2017 at the Muson Centre, an event well attended by popular figures in the entertainment industry including Praiz, Melvin Oduah, Uriel, Mojisola Oyetayo aka Mama Ajasco, and a host of many others ended.

We, Soundcity Africa TV won “Best Entertainment TV Station Award (Cable) 2017” and Soundcity Radio “Best Radio Station 2017”. Not done yet as our very own TV/Radio goddess OAP Moet Abebe won “Best OAP 2017”. The likes of Simi, Tekno, Cobhams were among the winners of the night also. Simi claimed the award for best song writer, Tekno was named best Afro-pop producer of 2017, Cobhams Asuquo, who happened to be the biggest winner that night with 3 awards; bagged the award for Producer of the year , the best Afro-soul producer and best Afro-Jazz producer.

Producer Of The Year 2017 – Cobhams Asuquo 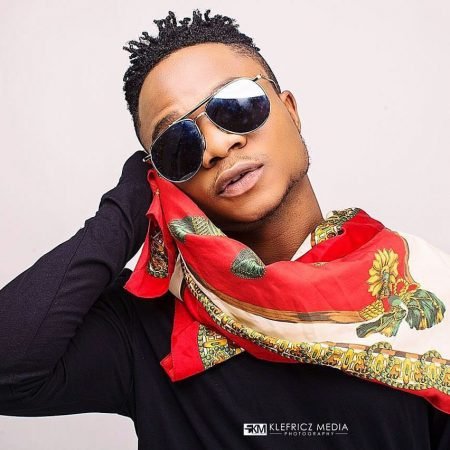 Next post D-Truce fuse some smooth palmwine vibes to his raps on 'Talk to You,' Listen!