On October 27th, 2017, after a two-year hiatus, K.R.I.T. released his third studio album 4eva Is a Mighty Long Time. The album marks K.R.I.T.’s first independent release under his Multi Alumni label, following a departure from Def Jam in July 2016. K.R.I.T. released three singles ahead of the album’s release: “Confetti”, “Keep the devil Off”, and “Aux Cord”.

Justin Scott (born August 26, 1986), better known by his stage name Big K.R.I.T., is an American rapper and record producer. He started rapping in 1999, and has released a multitude of mixtapes and albums throughout his career. He has been described as a proponent of Southern hip hop. 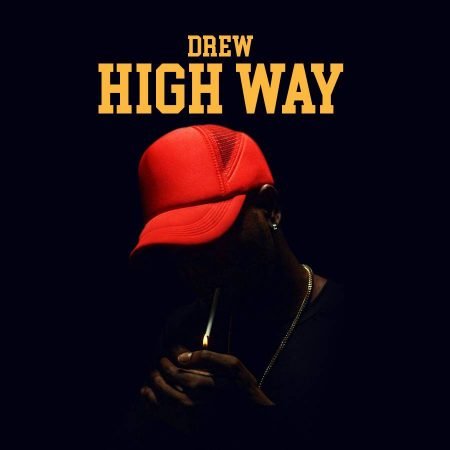 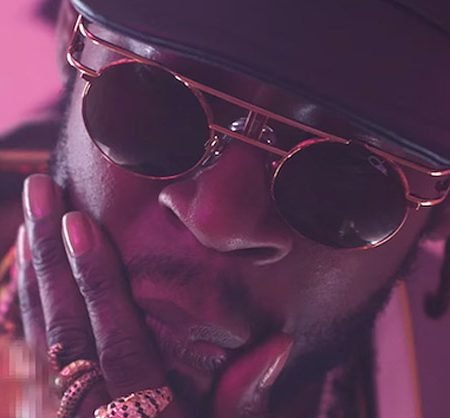