Gone are the days when everyone would need to turn on the radio to listen to music or play their favorite songs through tapes or CDs. The digital world has revolutionized the way the world listens to music, offering accessible and fast connections to all kinds of music from various artists around the globe. In Latin America, there is an increasing volume in the consumption of music streaming services due largely to the rising popularity and success of Latin music artists. Because of this, different platforms are working their way to winning more subscribers from the region. Here are some of the best music streaming services in Latin America who are trying their best to gain more grounds:

Spotify was founded in 2006 and has grown into one of the biggest streaming platforms there is. It is dominating the business globally with the most number of subscribers coming from Mexico City. Spotify offers a free subscription although some people might find the persistent ads and the limited use of their features frustrating.

However, you can switch to Spotify Premium to enjoy unlimited access to all its content including music, podcasts, and playlists, ad-free! This comes with a price, of course, because you have to pay a monthly fee when upgrading to their premium service. If you want to get a cheap Spotify Premium, you can avail of it here. This website will teach you clever ways of how you can enjoy the streaming service using VPNs which will make your monthly bill less expensive but retain the same quality of service.

Amazon Music is becoming a strong contender in the music streaming arena and is gaining more and more subscribers in Latin America since its introduction to the region in September 2019. This platform does not offer a free ad-supported subscription but they do offer a 30-day trial option.  With the help of its faster results page and its popular virtual assistant, Alexa, Amazon Music is on it’s way to the climbing side by side with its competitors. It has a larger music library even though it is relatively new to the market.

Do not be confused with this one. Although Apple services have been known to be exclusive to its users only, Apple Music can be accessed and downloaded by non-Apple users too. This is a relative new-comer in the business but is also gaining a huge amount of subscribers during the first months of its release. Now, even Android-users can listen to music they have downloaded on iTunes through Apple Music. Originally receiving mixed reviews for the original version of the app, the updated version has now gained praise for improvements on its interface, navigation, and overall design. This platform also offers a playlist that has been curated by music experts and is customized to your preference. It also has a 24-hour radio station that is broadcasted to a number of countries worldwide.

Music has never gotten this good due to these music streaming services you could avail anytime and anywhere you are. These streaming services are not just good for listening to your favorite song or for discovering new and upcoming artists but also with sharing with your family and friends. 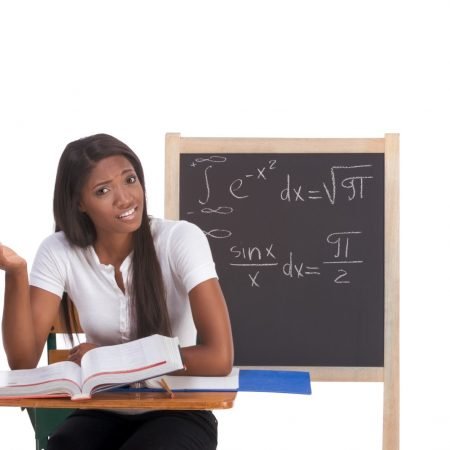 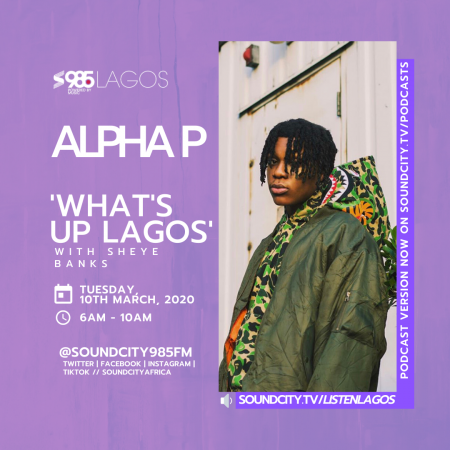