Nigerian rap artiste and songwriter, Astrap King releases his soulful new single “Crazy World”. The song showcases the rapper’s eloquent delivery and deft lyricism, while vividly capturing the present realities of youth in Nigeria. Known for his relatable and catchy lines, Astrap King expresses himself on the song with such gripping fluidity and accuracy. This is bolstered by the sultry vocals of singer Specikinging, who delivers a brilliant hook and a soaring finish to the song.

Astrap King garnered impressive recognition in hip hop circles last year, and he hints on rising further with this piece. His music often indicates his ability to connect to the listener, with his debut single “Hauwa” appearing on multiple playlists and major platforms such as The Basement Gig, Pulse NG, Channels Television and more.

“I recorded Crazy World last year, shortly after the ‘End SARS’ protests in Nigeria. Moved by the events at the Lekki Toll Gate on Oct. 20, I penned the verses with all the emotions I felt at the time. l was also inspired by the new-found voice of the Nigerian youth. I teamed up with my producer Davinchii, and talented singer Specikinging, and together we wrote an amazing hook. It is a powerful song and the world needs to hear.” 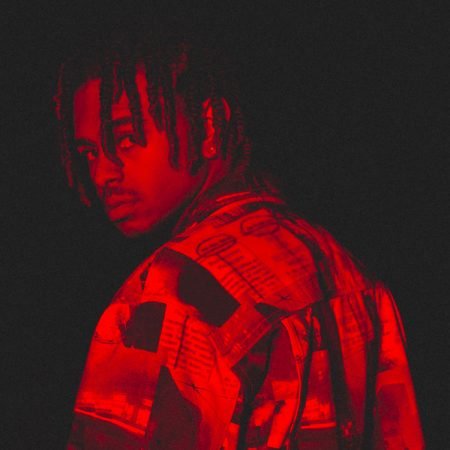 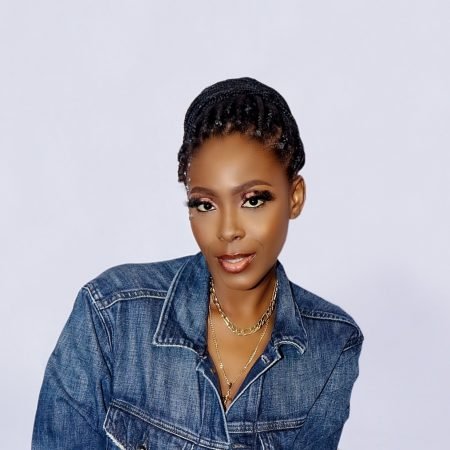 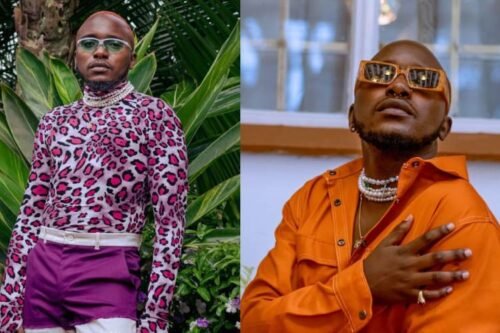