Amir Khan’s wife has finally broken her silence over their split to reveal that messages supposedly sent between her and Anthony Joshua were fake.

The boxer revealed on Twitter last week that he and Faryal were ending their marriage, before reeling off a list of accusations about his partner. Among the claims was that he had discovered Snapchat messages between Faryal and fellow boxer Joshua, which Khan promptly sent out to his Twitter followers. Joshua was quick to deny the claims, posting a video of Shaggy’s hit song It Wasn’t Me in response.

‘Glad all is cleared up and all lies. I got angry like any man would. No truth to it. Good to know. All the best.’ . 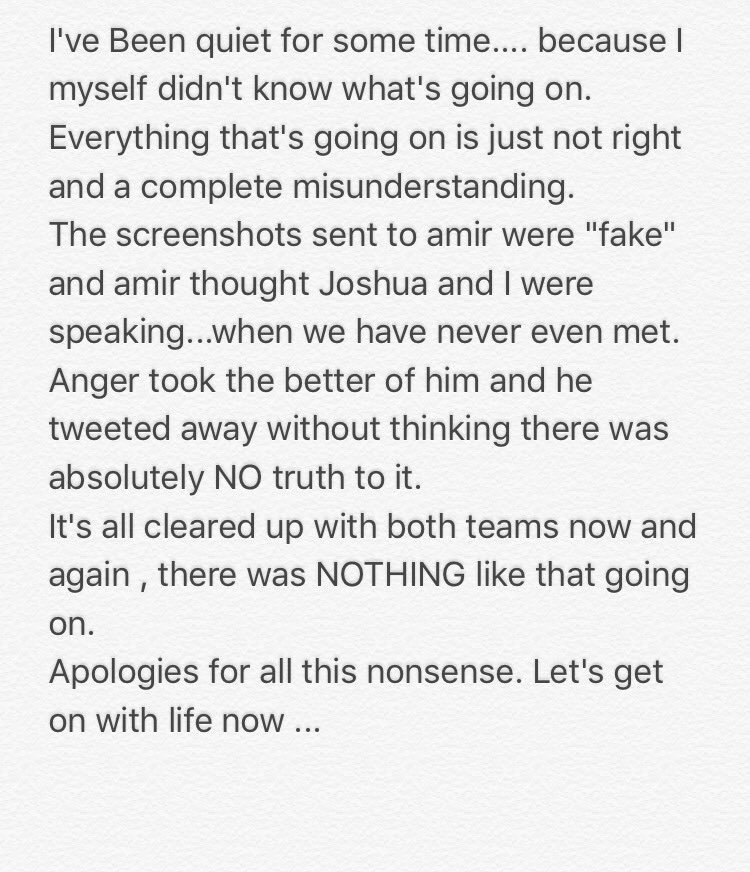 Amir added: ‘I partied in Dubai with friends to get my wife angry. Shouldn’t have. That’s not like me and I’ll prove that.’ . 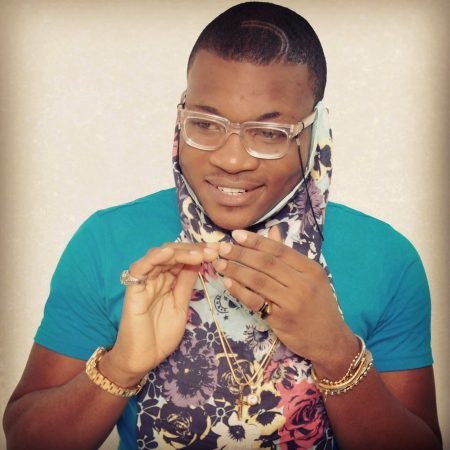