Don Jazzy, Cobhams, Baby Fresh and Altims are the produces on the ‘Godwin’ hitmaker’s 11-track album, which is complemented by three bonus songs.

The bonus tracks include ‘Godwin’, ‘Do Like That’ and ‘Romantic’.

The Mavin Records singer has collaborated with some of the biggest acts in the world before, including Asa, Kelly Rowland, Tiwa Savage, and Don Jazzy.

The good people at Mavin Records HQ have made the album available for FREE DOWNLOAD for a limited time only.

After the exciting build-up leading up to the release of this album, Bellovers – as his fans are fondly called – can now enjoy “Belloved” in its entirety. 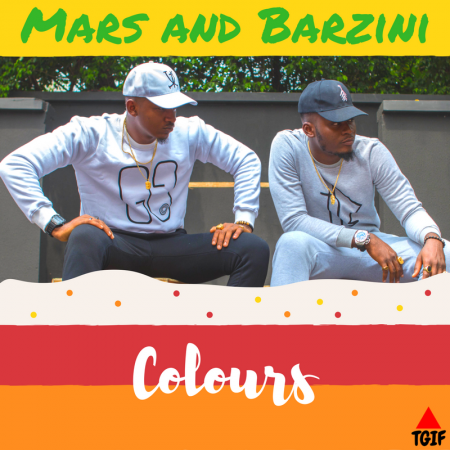