AKA Is Now Officially The face of Reebok Classics AFRICA

AKA Is Now Officially The face of Reebok Classics AFRICA! The rapper has been in the game for a very long time now and the one thing that has stayed consistent is the fact that the rapper has always wanted brands to respect him as a brand.

The Supa Mega has been posting a lot of pictures of himself wearing Reebok sneakers and we weren’t sure if they had signed a deal but there is no need to guess anymore because the rapper has just confirmed that they signed a new deal.

“For TOO long, sportswear brands would pay us in product. They call it “seeding” …. NO MORE. This is the beginning of a new era” said AKA. “Proud to announce that AKA Is Now Officially The face of Reebok Classics AFRICA” said the rapper via his Twitter account. 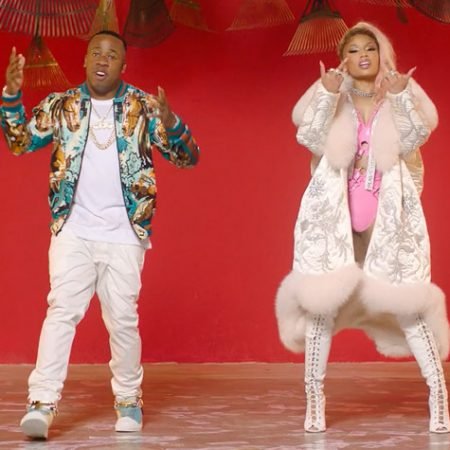 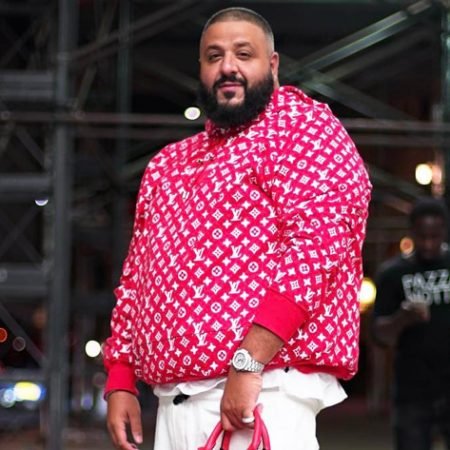 Next post DJ Khaled's "Grateful" Album Has Been Certified Platinum