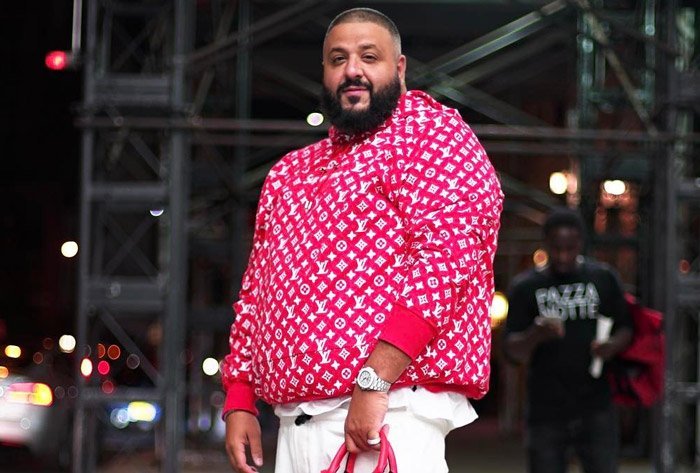 Taking to Instagram, Khaled explained why this is such a momentous occasion. “MY SON WAS BORN ON oct #23 my album #GRATEFUL came out June #23 Now my ALBUM IS PLATINUM ON AUGUST #23 and And my son turns 10 months today,” he wrote. “And the the album has #23 tracks and I got my own @jumpman23 safe to say #23 is special # .. FAN LUV WE DID IT !!! #DJKHALED #GRATEFUL ALBUM OFFICIALLY PLATINUM!!!!!”

After celebrating these tracks again today, Khaled added: “FAN LUV WE ARE MAKING MORE HISTORY. NOTICE HOW I SAID MORE !!!!”

With this platinum distinction, Grateful has surpassed Khaled’s last album in sales. Major Key, which was also successful, went gold in November 2016.

He’s got more reasons to rejoice. Right before receiving this news, DJ Khaled celebrated the fact that he overcame his fear of flying, jumping on an aircraft for the first time in more than a decade. According to him, that wouldn’t have been possible without his son Asahd. “I haven’t flown in 10 years,” he said. “That’s the only thing I had, was fear of flying. Asahd made me overcome my fear of flying.” 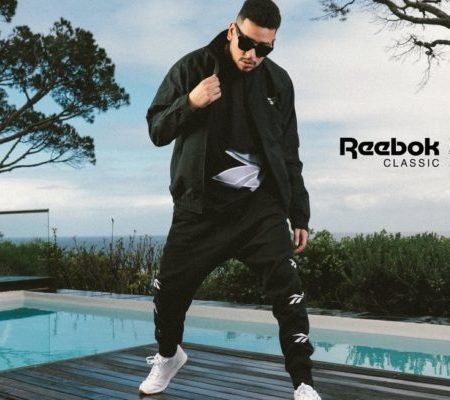 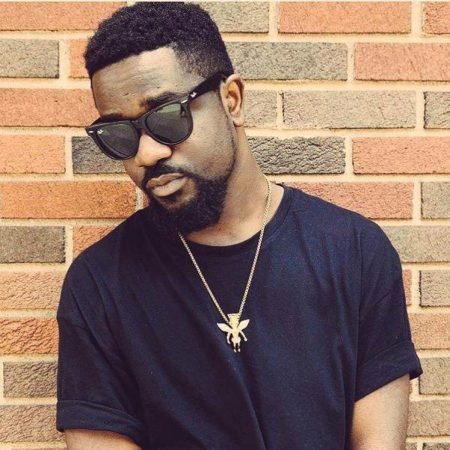