Aina More is back from hiatus with ‘Take It’, Listen here!

Following a brief hiatus, Nigerian artiste Aina More is back with a brand new single titled “Take It“.

Speaking about the inspiration behind her new ‘Take It’ single, Aina More says, “The song came about as I used to be really shy (would you believe!) about taking what’s mine, standing in it and owning it. I think way too often, we minimize ourselves and don’t grab what we should. I love the dancy vibes because it forces me into an upbeat mood and that’s what the song is all about, be THAT badass and don’t be shy about it – who are you not to?”

Listen to it below. 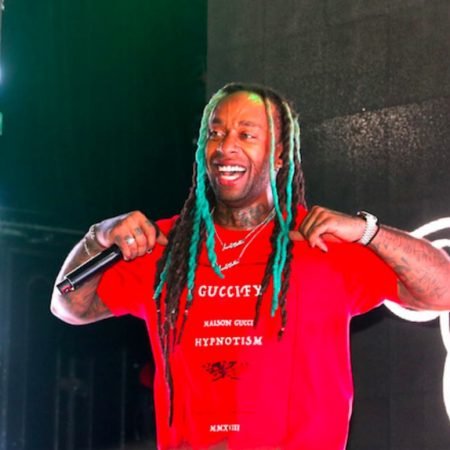 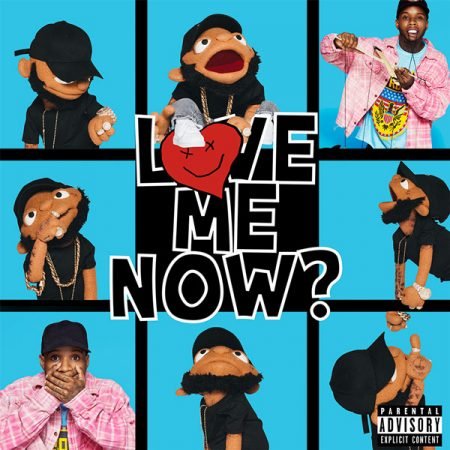 Next post Stream 'Love Me Now?' by Tory Lanez