After 21-Year Career In Boxing, Wladimir Klitschko Calls It Quit

Wladimir Klitschko has decided to retire from boxing, rendering a potential rematch with Anthony Joshua nonfactual.

The Ukrainian was defeated by Joshua in a heavyweight blockbuster back in April and the Brit was eyeing another colossal bout in Las Vegas on November 11. 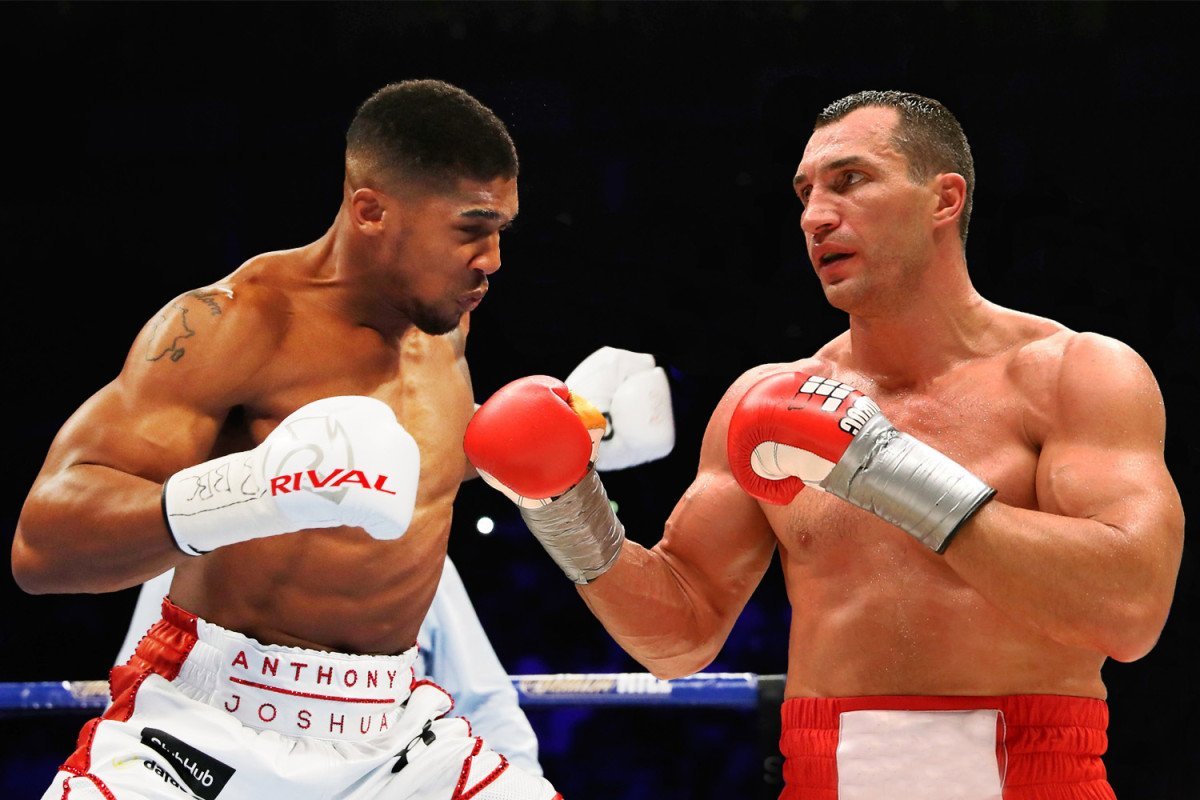 The heavyweight legend hangs up his gloves with the stellar record of 64-5-0. Klitschko ruled the division throughout the 2000s, holding the IBF, WBA, WBO and IBO titles.

But the 41-year-old has decided to call time on his 21-year career, ending any talk of another showdown with Anthony Joshua.

Klitschko burst onto the scene when he claimed gold in the 1996 Olympic games in the super-heavyweight class.

He claimed his first professional belt just two years later, knocking out Marcus McIntyre, and set about making his mark in the new millennium.

Joshua must now fight his mandatory IBF challenger Kubrat Pulev in his next fight following the announcement. 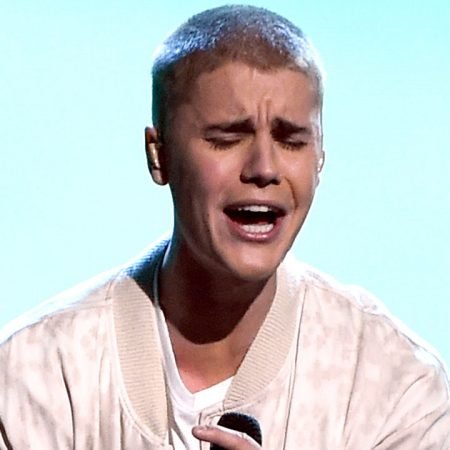 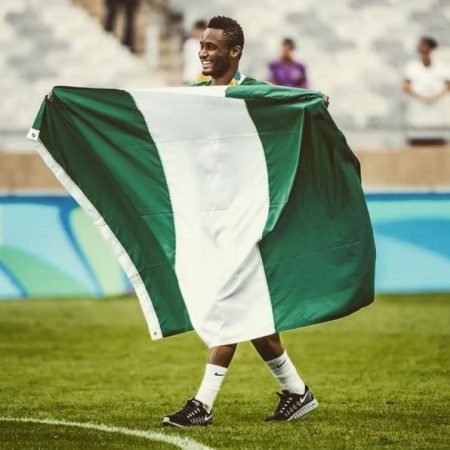