Following the success of his debut single, Afro Wonder serves up the Crisp visual to its much deserved and anticipated Tune, which He enlisted one of Nigeria’s finest Dj and Raba Crooner, Dj Shabsy.

The buzzing single “Ginger Me” has not only been on the lips of music lovers but has taken charts and streets by storm. Furthermore, it has also became the Djs Favorite and one of the most played songs across the radio airwaves ever since it dropped few weeks ago.

The video was shot and directed by Hg2films. 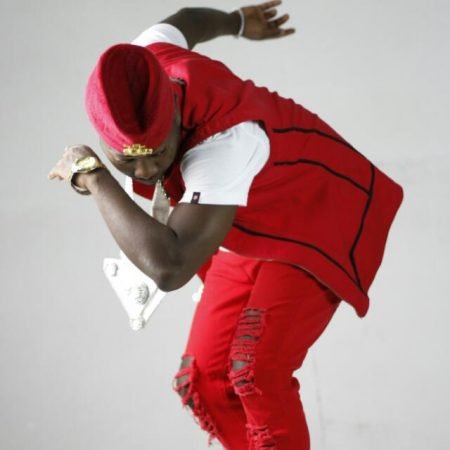 Next post Don Jazzy Just Made His Fan A Star On This New Spin, "Ifeoma (pt. 2)" By Jephy Jay