Yung6ix on the Rise With “The Man” Music Video

KKTBM rapper, Onome Onokohwomo better known as Yung6ix shares the official music video for his song titled “The Man”. The video was shot and filmed by Unlimited LA.

The afro hip hop artiste derived his stage name Yung6ix from his high school nickname “6ixty”. It is noted that Yung6ix collaborated with Wizkid on “Follow Me”, a track from his debut studio album, ‘Green Light Green mixtape’. In September 2011, Yung6ix released the fourth track from his Green Light Green project, “Oh My Gosh”, which earned him both “Lyricist on the Roll” and “Best Rap Single” nominations at the Headies Awards the following year.

Yung6ix was among the rappers featured on M.I’s Illegal Music 2; M.I subsequently co-signed and nicknamed him the “King of the South” 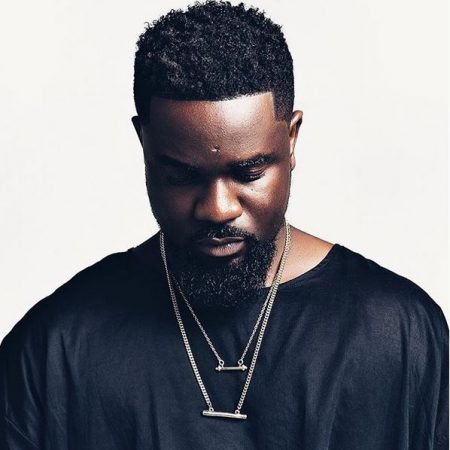 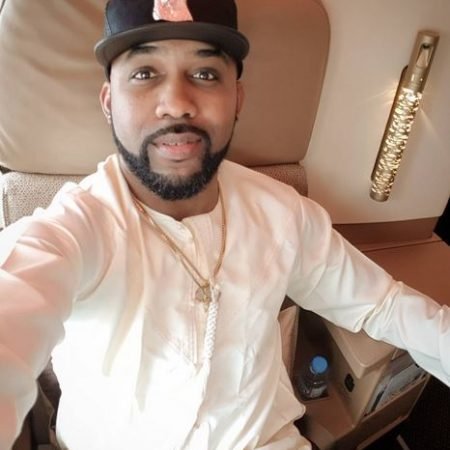