“Ycee didnt come to kiss ass. Pure facts” as rapper speaks on Xenophobia and drags AKA over AFCON tweet

A new report says Police have arrested scores of people in South Africa’s commercial capital, Johannesburg, after protesters looted what appeared to be foreign-owned shops and set fire to cars and buildings.

At least 70 people were arrested, the police said in a statement on Monday,in the second outbreak of urban rioting in a week.

Speaking on the issue is Nigerian rapper, Ycee who headlined the Alt ’19 Summer Fest over the weekend. He began with says he “does not rate South African men.”

He buttressed his statement by making reference to how AKA ranted on social media when South Africa lost to Nigeria in the 2019 Nations Cup.

Bro if you refuse to see the underlying implications of what you tweeted
There’s really no need for the back and forth
As public figures we should always recognize the strength our platforms carry! I have no agenda or narrative to push
I’m just deeply hurt and that’s that! https://t.co/E0kKdA3fVt

Ycee is trending on social media, with some of the comments below:

YCEE And Tentik are the MVP today. YCEE boldly dragged AKA with his chest, Tentik spoke on it. If you don’t love their energy, you’re the problem 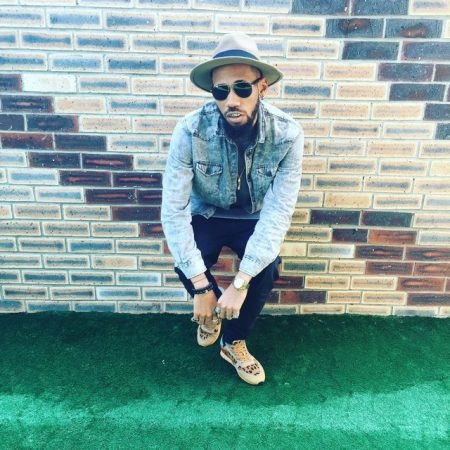