Nigerian musician Phyno is announcing a new album titled ‘Deal with it’ and scheduled for release on the 4th day of September, 2019. This is the follow up to his previous album ‘The Playmaker‘ which was released in 2016.

The album will be out on all digital platforms, September 4th.

I added a new track track ft @duncanmighty on the album and it’s out now on Apple Music 🤷🏾‍♂️.. use Am hold body till SEPT 4th!!! 💽3🗡 #dealwithit 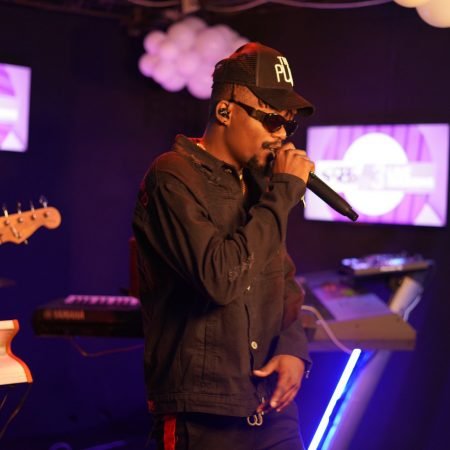 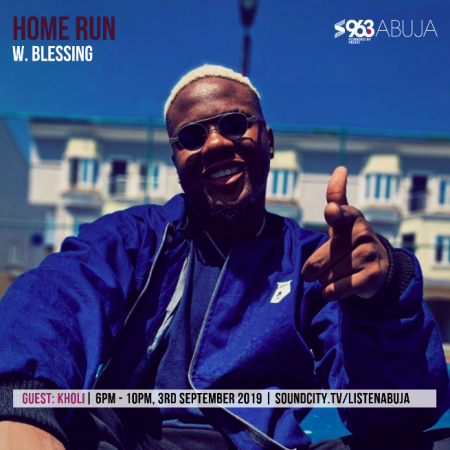 Next post Kholi talks GospelontheBeatz, making 'Hadiza' with Mayorkun and more on 'Home run' with Blessing