No one makes a marathon sound as alluring as Xlim Jay does.

Nigerian Afrobeats artiste, Xlim Jay, has created and released Marathon, a soothing single that fixates on the focus and dedication Xlim Jay has for his anonymous lover.

The SmartMind Entertainment Frontline artist is no stranger to creating bops. Prior to Marathon, Xlim Jay’s last single, Dey with you, was released in November 2021, together with Runtown. Some of the other masterpieces that Xlim Jay takes credit for are Hold Me for Work, Guide My Steps, How Far featuring Reminisce, Shebele, and others.

When asked about the creation process of his new single Marathon, produced by Xtofa, the Edo-State-born music act revealed that he prides himself in how much time he devotes to his art.

”I took my time with creating Marathon because that is how I have always approached my art. I always want to put out work that I am confident in, stuff that my fans will appreciate. If it takes weeks or months to get it right, it’s alright.”

As far as artistic goals are concerned, Xlim Jay confirmed that he is exploring new sounds and new genres. The year is still young so fans should be on the lookout for newer angles of  Xlim Jay’s music.

Download, stream and share Marathon on every platform possible. Lovers of good music will thank you for doing so. 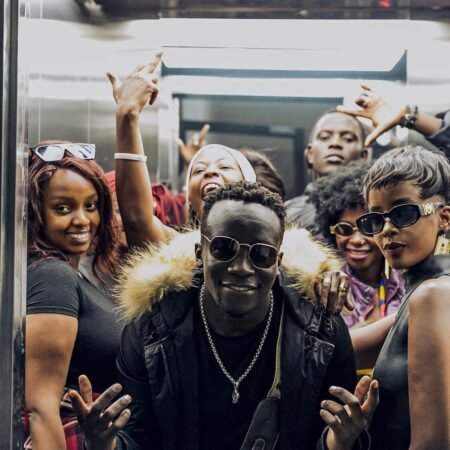 Next post Rema To Kenyan Artists: Support Each Other To Be Successful