Rapper Wangechi is back following a three-year hiatus.

Wangechi, who last dropped a song in February 2019 featuring Scar Mkadinali, has now teamed up with the full Wakadinali group for her new song ‘Romantic Rivals’.

Wakadinali group comprises Scar Mkadinali, Munga Domani, and Sewersydaa. The group is one of the biggest in Africa in the Drill genre.

Back to Wangechi. She first hinted on her musical comeback in March this year after spotting her mural on a matatu in Nairobi city.

“Finally made it to the “I’ve seen my face on a matatu” artist group. a Small sign from God that I’m meant to occupy that space again,” she shared on social media. 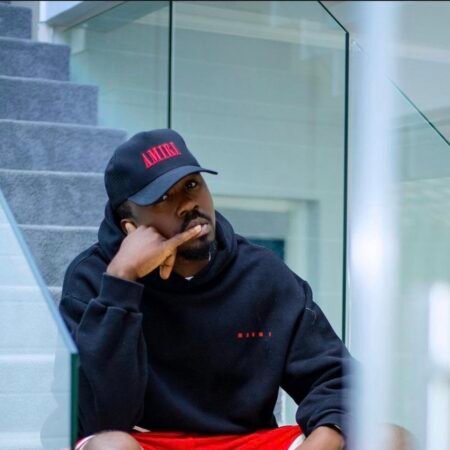