Worlasi is a rapper from Ghana making big strides in Ghana. He has been in the game less than five years. He has two albums to show for it and worked with top Ghana artist such as Sarkodie currently has been featured in his highest album and Manifest just to mention a few. He will be releasing his EP in a few hours.

On this EP, Worlasi challenges himself even more by stepping out of his comfort zone to experiment with different music forms by collaborating with multiple producers; something he has kept to the very minimum. This EP is another step in the producer/rapper-singer’s journey to self-discovery and an exploration of new narratives and reinvented forms of sonic expression. This follows a small number of projects he has worked on with producers outside the usual suspects Qube, Maxi and himself.

2017 has been a good year for Worlasi so far, from the BBC tip as one of the few artiste out of Africa to look out for, his numerous collaborations with everybody that matters in the Ghana music scene such as M.anifest, Sarkodie, E L, Edem, Hammer to name a few, the rollover buzz from his critically acclaimed Nus3 and Uncut mixtapes, to his Coke Studio Africa 2017 participation that saw him remix his song Nukata Nukata remix with Sauti Sol of Kenya and Chidinma from Nigeria.

‘Outerlane’ is a prelude to Worlasi’s first album. Outerlane promises to be a potpourri of songs to get you through the year and a mix of socially aware lyricism with just the perfect dose of dance ready bangers!

Peep cover art and tracklist below! 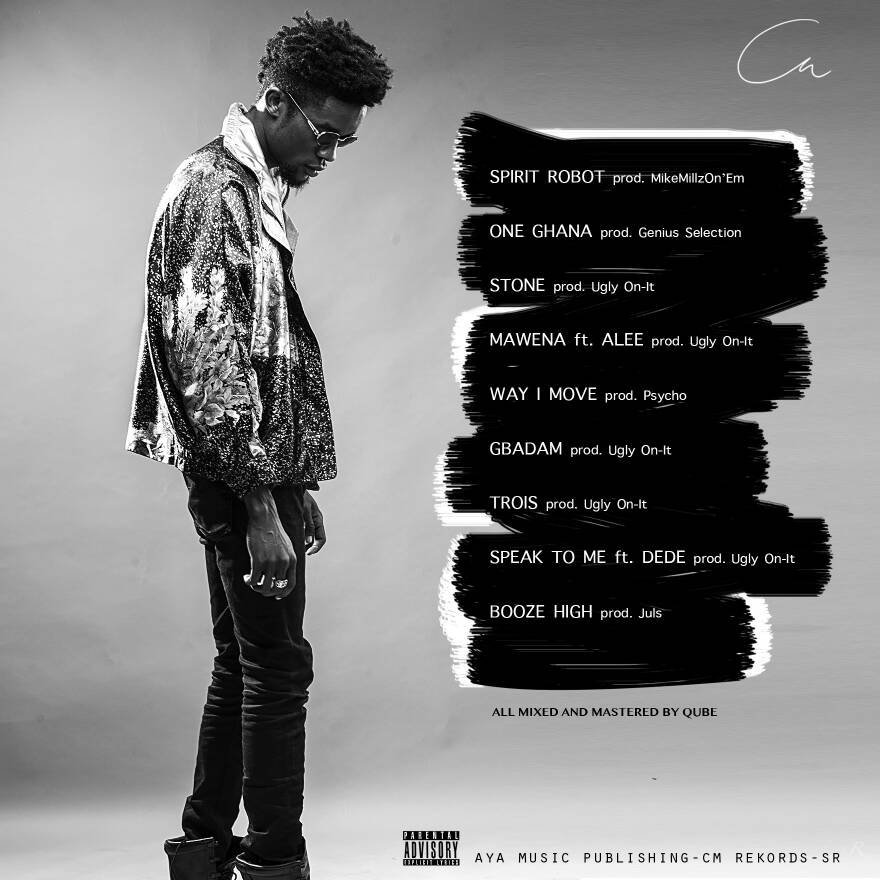 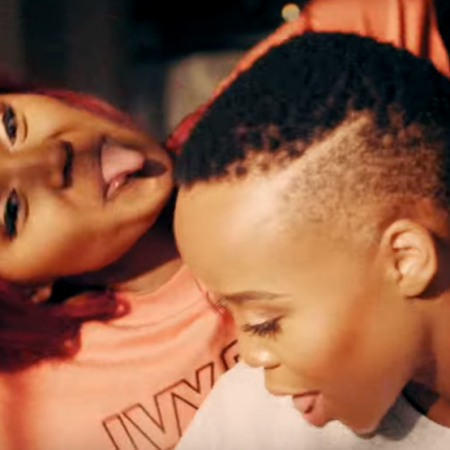 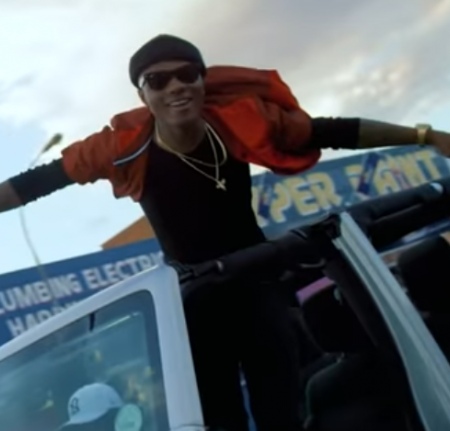 Next post 'Wizkid's Superstar album is bigger than Shatta Wale's past, present and future discography'