Tiwa Savage and Wizkid have both teamed up with International Disc Jockey, record producer & songwriter; David Guetta as well as Pharrell Williams to work on a music project put together by the International advocacy organization; Global Citizen, in conjunction with Warner Music Group, UK’s based Parlophone and U.S. headquartered Atlantic.

The 4-track EP will be released on Friday, 30th November 2018 ahead of the Global Citizen Festival that will be held on the 2nd of December, 2018 in South Africa.

Global Citizen Movement has always been a major aid to music and advocacy and this year they have decided to put together an official soundtrack that will serve as an escort to the advancement in the battle to completely put an end to extreme poverty by 2030. 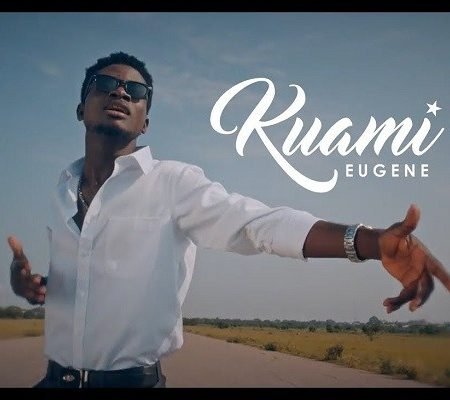 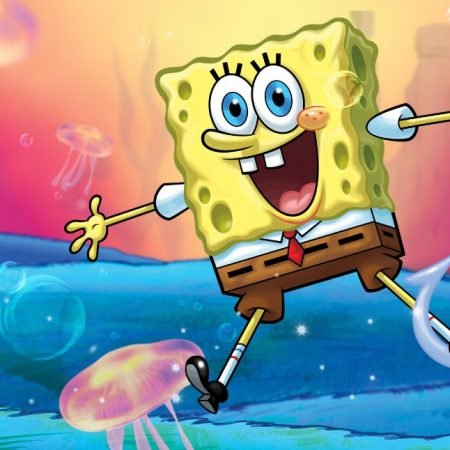