The ‘Spongebob Squarepants’ creator, Stephen Hillenburg, has passed away.

He was just 57 and he reportedly died after a battle with ALS.

FYI, ALS is a specific disease which causes the death of neurons controlling voluntary muscles.

Back in 2014, the ALS Ice Bucket Challenge went viral to encourage donations and research about the disease… remember that? 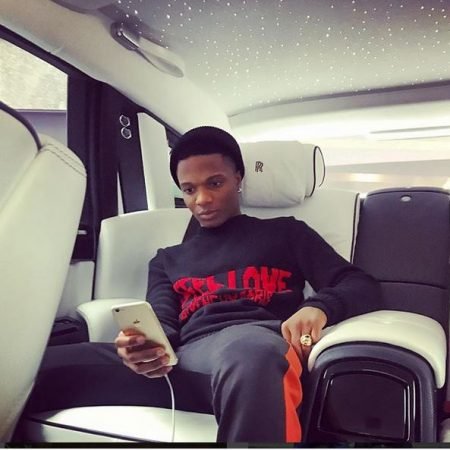 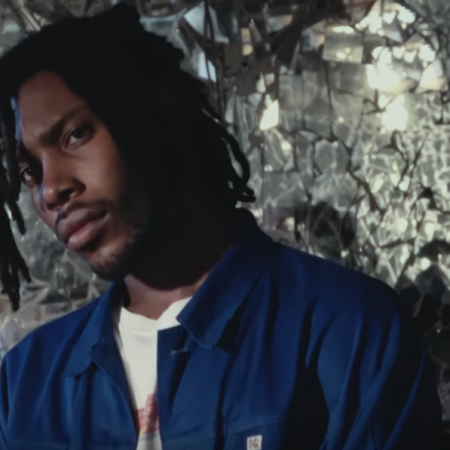