The Nigerian superstar Pop singer Wizkid is said to have welcomed a baby boy with his US manager Jada Pollock.
It is believed that the baby boy was born two weeks ago in London which is one of the reasons he didn’t make Banky W”s wedding.

He is said to have reportedly got involved with Jada months after they started working together.

Wizkid has tweeted the names “Zion Ayo-Balogun” on his Twitter account seconds ago. This is most likely the name of his third child.

Jada Pollock is known as Jada Styles. She’s the head of her UK based consulting business firm she shared with Ivorien football star Didier Drogba. The Daily Star and West London Living once referred to her as a highly acclaimed image guru.
Jada shifted to gears to music management, when she joined Bu Vision, LLC – a management firm representing/managing some of the big names in international music scene such as Chris Brown & Pia Mia. Bu Vision, is owned by Bu, Akon’s brother. 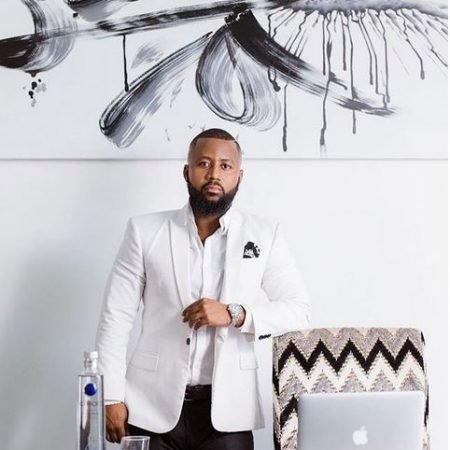 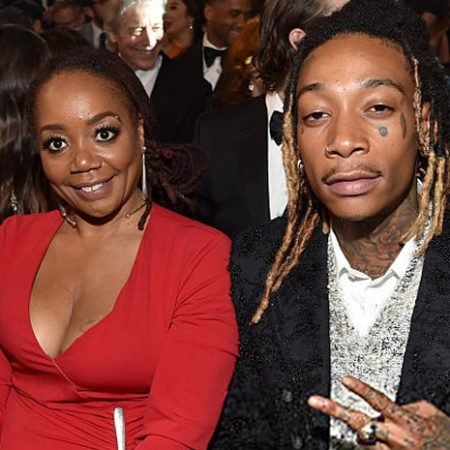